Sci-fi Visual Novel. A group of astronauts, scientists and robots is sent to space on a mission to investigate the disturbing disappearance of the first manned spaceship in its journey to Mars. Serious Storytelling! No ecchi!
All Reviews:
Positive (21) - 85% of the 21 user reviews for this game are positive.
Release Date:
Developer:
Freedintale Studio
Publisher:
Freedintale Studio
Popular user-defined tags for this product:
Adventure Visual Novel Sci-fi Futuristic Robots Space Story Rich Transhumanism Female Protagonist
+

“Crafted with passion and extremely well directed, this game is nothing more, nothing less than a hidden gem for Sci-Fi fans, and everyone who can’t miss on a fantastic adventure.”
Visual novel, JRPG, Anime

“Don't let the appearance fool you! This VN is a great space adventure filled with mystery, serious and thought-provoking topics, nice musical tunes and author's will to make this journey memorable!”
Visual Novels

The first manned mission to colonize planet Mars is finally launched into space. But before reaching the destination, the mission ends in disturbing circumstances: The crew of the ship has disappeared without leaving any trace.

While the scientific community struggles to understand the inexplicable events, all other colonization missions are postponed indefinitely.

The Space Agency, desperate to find out what happened, decides to send a new mission to investigate the strange events.

The new crew, consisting of scientists, astronauts, and robots with the latest Artificial Intelligence, embarks on a journey into the unknown that will challenge their scientific beliefs and will reveal a previously unknown side of the Universe, forever changing the role of humanity in space.

The Conquest of Space doesn’t seem so achievable anymore… 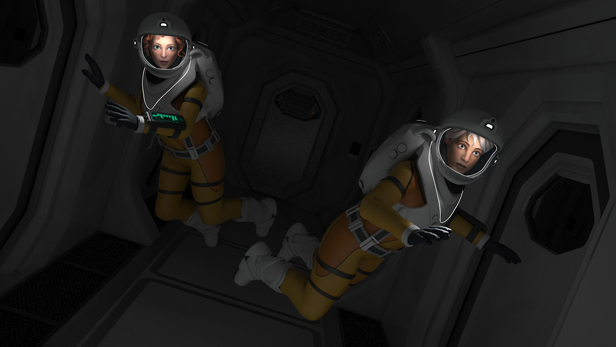 ABOUT THE VISUAL NOVEL

Event-D is a sci-fi Visual Novel, featuring a thought-provoking story about human exploration of space and questioning the role of humanity in this endeavor.

It is a serious story, aimed at sci-fi fans and players who value story-rich experiences without having to spend hours and hours grinding.

If you’ve ever been curious about Visual Novels, but you are turned off by the ecchi side of most VNs, you won’t find that in this game, so I invite you to give it a try ;) 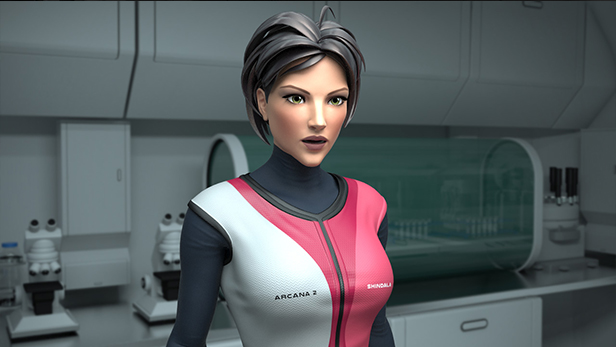