Hayate is a toy collector from Tokyo, one day he found a jade in an antique shop that took him back in time, in the Japanese feudal era. He was accused of conspiring with Kazumi, in the plot to assassinate the emperor. Hayate will face a Ronin, Geisha, Ninja, Shogun to the Emperor's daughter.
All Reviews:
4 user reviews - Need more user reviews to generate a score
Release Date:
Developer:
Anime Games
Publisher:
Anime Games
Popular user-defined tags for this product:
Nudity Indie Early Access Casual Action RPG
+

“We want to give the best for our user.
This will allow us to advance and improve the game while giving you a first version of the game. This will allow we to receive your feedback and know what we need to edit or add.”

“This is early access, the game may have small bugs that we will fix as they are detected. At the moment the game has 15 levels to solve and hours gameplay.”

“We plan to gradually raise the price as we build new content and implement new features.”

“Our user can participate in the development of the game on the community hub on Steam by sharing ideas. We will very glad :)” 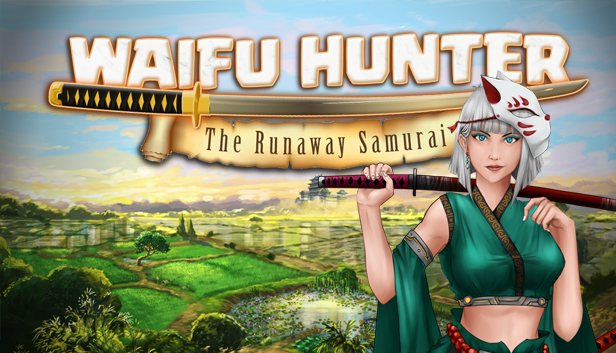 Hayate is a toy collector from Tokyo, one day he found a jade in an antique shop that took him back in time, in the Japanese feudal era. He was accused of conspiring with Kazumi, in the plot to assassinate the emperor. Hayate will face a Ronin, Geisha, Ninja, Shogun to the Emperor's daughter.