Seven days with the Ghost

Seven days with the Ghost
Developer
Lilies Project
Publisher
Denpasoft
Ayako is the only member of the Occult Research Club at girls-only Keisei Academy. Needing to attract more students or have her club shut down, she tries to seek out the "Seven Wonders of the Academy". What she finds is more than she bargained for. An occult yuri game created by members of 2ch!
All Reviews:
Positive (43) - 86% of the 43 user reviews for this game are positive.
Release Date:
Developer:
Lilies Project
Publisher:
Denpasoft
Tags
Popular user-defined tags for this product:
LGBTQ+ NSFW Indie Casual Nudity Adventure Sexual Content Visual Novel Romance Anime Mature Female Protagonist Interactive Fiction Choices Matter 2D Text-Based
+
Reviews
All Reviews:
Positive (86% of 43) All Time

Buy Seven days with the Ghost

Seven days with the Ghost contains sexual content involving the female main character and the other female characters in the game. Such content is both consensual and non-consensual and also includes fetishes such as bondage and futanari (female with a penis).

An occult yuri game created by members of 2ch, Seven days with the Ghost takes place at the girls-only Keisei Academy, in the modern era where magic exists alongside science.

Ayako is told that the Occult Research Club will be closed down if more members don’t join, so she does whatever she can to attract interest in order to save her club. To do so, she attempts to explore the legendary “Seven Wonders of the Academy.” However, each wonder she seeks out only results in failure. Finally, she tries the only thing that’s left, the Seventh Wonder: “Get kicked by a horse and die,” which turns out to be more than outrageous–

She accidentally digs her own grave out of curiosity, and finds something strange.

These are the strange, fun, and— precious seven days of Ayako and her friends.


With only seven days left for her investigation of the Seventh Wonder, Ayako happens upon her friend Anna and another girl, Komaki, making love in Anna’s room. Ayako seemingly had no intention to peep but in the process of doing so she comes across the ghost. Ayako screams in surprise and is subdued by Anna who discovers her peeping. Unable to explain herself, Komaki is convinced that Ayako is some sort of pervert and Anna dismisses the idea that a ghost appeared only because they were having sex.

Dejected, Ayako returns to her room where Miyabi, the ghost, appears before her again. She finds out that Miyabi in fact is a fan of peeping on girls making love. With no way of writing a report on a ghost that is not only, not haunted by the past or a grudge, and instead simply has a unique past time, Ayako tries to find a way to convince Anna and Komaki that the ghost is real.

The plan is basically to convince Anna and Komaki to get it on in order to lure the ghost out. What Ayako doesn’t realize is that seeing Anna making love to another girl is also causing her to question her own emotions and desires as well. These are the odd, fun, and precious seven days of Ayako and her friends. 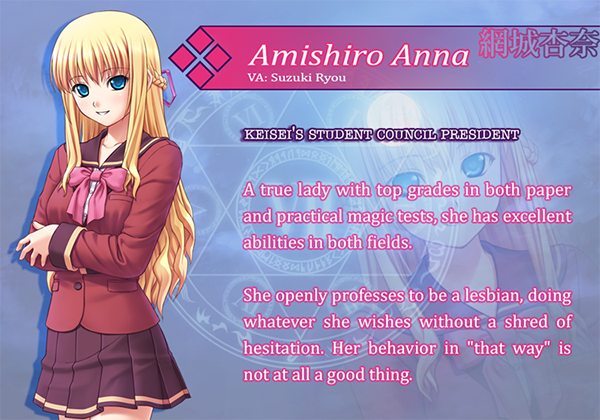 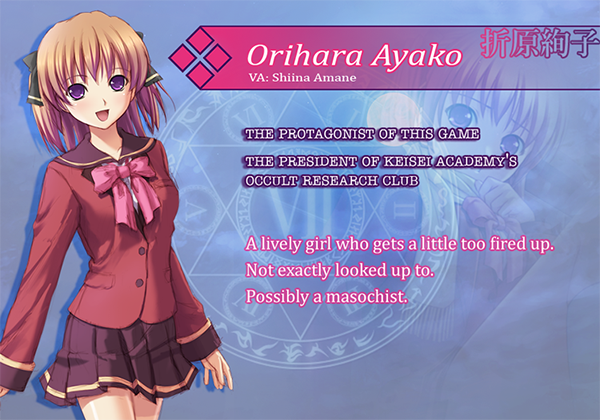 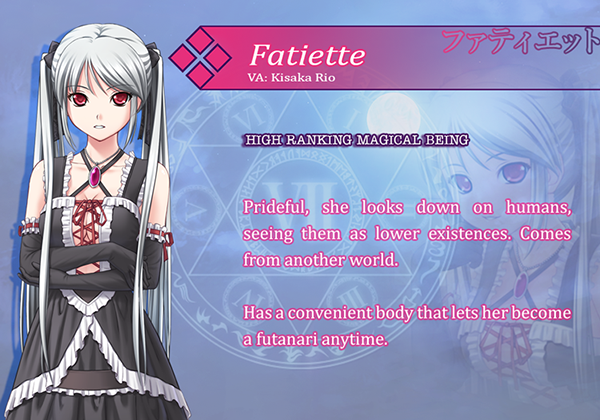 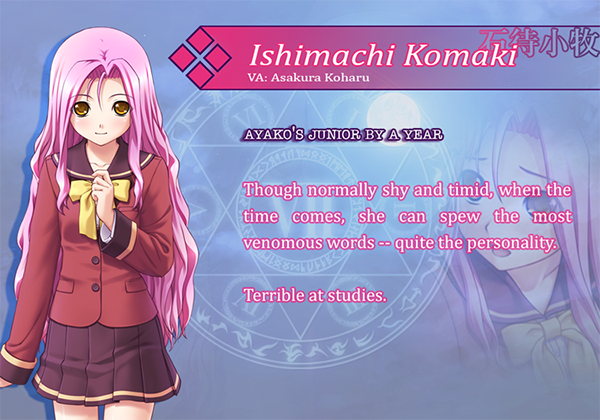 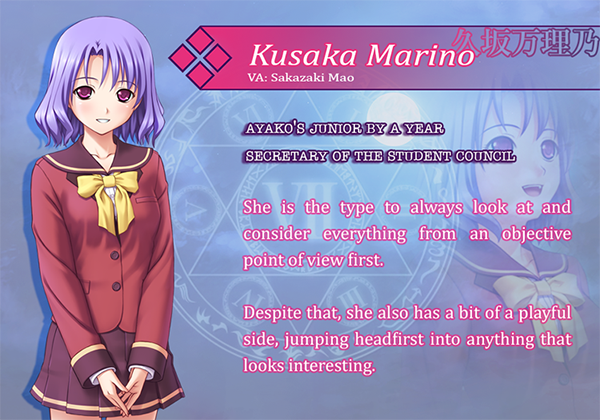 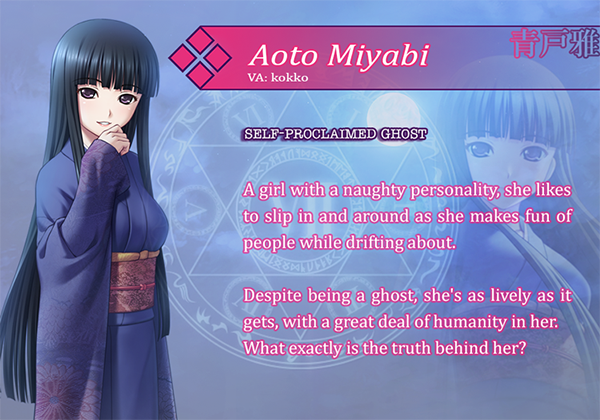