Awards
Awards
The first season has been to 20+ festivals around the globe and won five awards to date - Best Drama at the UK Webfest, Best Multicultural Webseries at the Baltimore New Media Festival, the Made in NY Award at the Brooklyn Webfest, Best Drama at the Philly TV Fest, and Best Diverse Representation award at the Toronto Webfest. Screened at the 2017 AND 2018 New York Public Library Immigrant Heritage Week program. 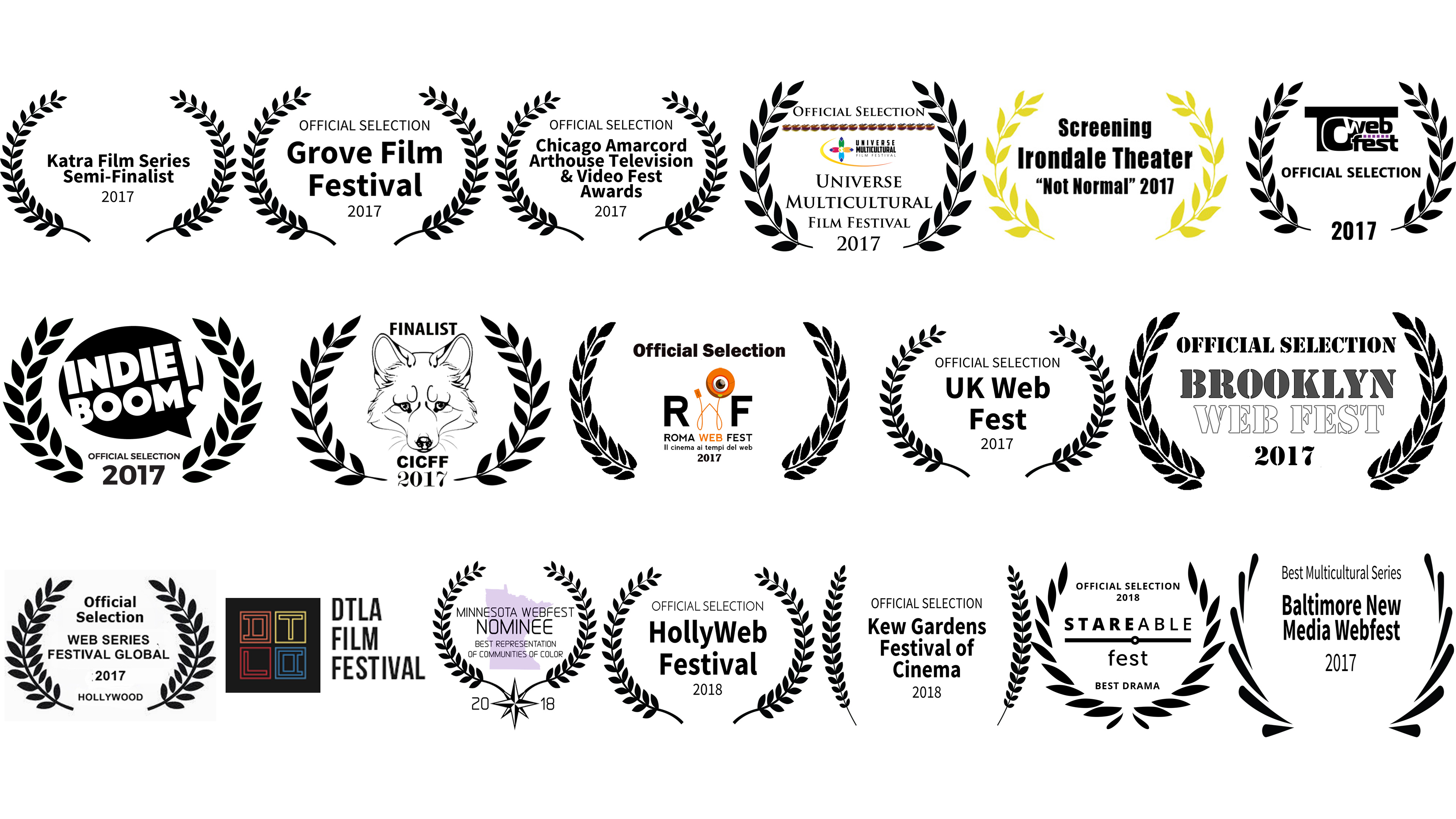 Notice: At the request of the publisher, Three Trembling Cities is no longer available for sale on Steam.
View Community Hub

1. Chapter 1
6 minutes
Urmi (Nandita Chandra) and Ilona (Tjasa Ferme), best friends and fellow grad students, get ready for one last night out together before Ilona leaves for Dubai to teach.
Free
Watch

2. Chapter 2
7 minutes
While Urmi and Ilona try to enjoy their last night out together and end up arguing instead, Behrouz (Arash Mokhtar) and Azin (Sherz Aletaha) sit across from them at the restaurant, debating the wisdom of his returning to Iran to perform in a play.
Free
Watch

3. Chapter 3
10 minutes
Ilona and Urmi try to end things on a good note, and bump into Azin and Behrouz on the sidewalk outside the restaurant.
Free
Watch

4. Chapter 4
10 minutes
Urmi, Ilona, Behrouz and Azin drink at a bar together. It's a heady conversation, about politics, art, immigration, and the American dream, among other things.
Free
Watch

5. Chapter 5
8 minutes
Ilona and Urmi say goodnight to Behrouz and Azin. Ilona and Urmi have a heavy discussion about America and desire. Behrouz leaves for Iran.
Free
Watch

7. Chapter 7
11 minutes
Babacar's roommates Dawit (Peter Goitom) and Abdul (Irungu Mutu) work at the same restaurant as he does. Dawit goes for a job interview, trying to leave the restaurant world. Babacar gets a second job so he can balance sending money back home and the jewelry-making.
Free
Watch

8. Chapter 8
13 minutes
Dawit's job interview doesn't go so great. Babacar produces his first jewelry prototype. He brings it to Madha and Sam but finds out Sam headed back to Guyana.
Free
Watch

9. Chapter 9
11 minutes
Babacar and Dawit fight over Babacar's big secret - that he's keeping from Madha and everyone else.
Free
Watch

10. Chapter 10
13 minutes
Babacar gets his jewelry business off the ground, but is having trouble selling. Urmi struggles with her dissertation, and meets Azin for coffee. They talk about their imploding marriages, pleasing their parents, and the nature of love.
Free
Watch
init_data: 0.056, render: 0.0304

“At a time when the public dialogue about immigration to the United States has never been more fraught, a beautifully executed new web series by filmmaker Arthur Vincie presents the exciting, terrifying, weird, experience of immigrant life in New York in gorgeous detail.”
Bushwick Daily

“But what separates the series is how it grounds its characters in real detail and specific heritages. They aren’t just from Africa , they’re from Eritrea and Senegal. Iranian immigrants aren’t just Muslims in the US, they’re conflicted about a homeland that expelled their parents and remains very much in transition. The show loves to dwell on the smaller moments, with dialogue that skillfully jumps from banter and sarcasm to bittersweet and touching.”
Stareable

“[The characters] are neither tarted up in glamour drag to make them presentable, nor visualized pathetically. They have the natural beauty of people, and yes, these people are looking good. We meet them in a world made up of moments not long arcs; moving like water from one piece of New York to another, much in the manner of Hal Hartley films. No one asks for our understanding or compassion; they all shimmer invitingly in their personhood. Moreover, they embody what so many have noted about the clarity of perception of ‘outsider.’”
Alliance of Women Film Journalists

Three Trembling Cities is an intimate portrait of the inner lives and daily struggles of the immigrants who make NYC's heart tremble with hope. The first season follows two fictional circles of immigrants as they juggle jobs, relationships, family expectations, and their own dreams. Their stories are intercut with non-fiction interviews with immigrants who've gone through parallel experiences.