Check out the entire CHAOS FRANCHISE on Steam

Chaos Sector is a retro style game that pays homage to many strategic games on the game console platform in 1995-2005. 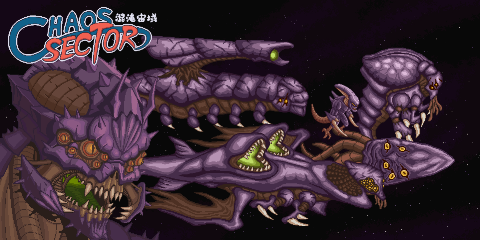 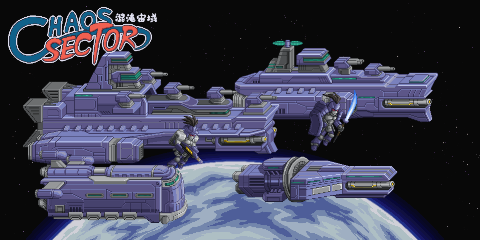 ◎ Training commanders: With political or military operations, commanders' attributes will be freely promoted. It will also unlocks a number of new skills. 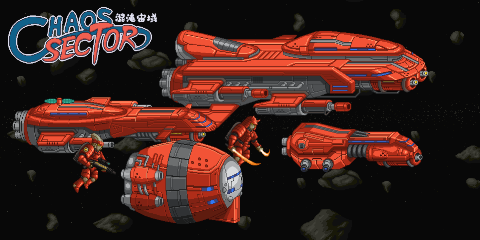 ◎ Build troops: Each faction has many dedicated units, and each unit can be upgraded to become stronger after fighting.

◎ War: When you built a powerful fleet, you can attack the nearby enemy planet. Before that, you also can destroy the enemy's fortress through sabotage action.

◎ A variety of events: the new commander joining, the new route founding, and each faction have 2 different endings.
◎ Obtaining Collection: All of 16 commanders and 20 units can be collected in various ways.
◎ Battlefield fog: everything is unknown in the vast space and you may suddenly encounter an enemy raid at any time.
◎ Various unit abilities: stealth, radar, beam field, corrosion, supply, heal, repair, launching nuclear bombs, and even capture enemy units to join us.
◎ commander's tactical skills: as accumulate spirit points on the battlefield, each commander can display different and identical super tactical skills: Second shooting, second action, poisonous fog, mind control and even the creation of black holes to transfer away enemy units.

Now, use your wisdom, command your fleet and burn out the whole universe!