Survival Hell
Developer
Racing Bros
Publisher
ANPA.US
Survival Game is a Single-Player PvE sandbox game where you are a survivor of some mysterious event, that got majority of the population infected. You must survive by finding food, shelter, watching out for wildlife, bandits, and infected people. If you decide to do so, you can help other survivors.
All Reviews:
3 user reviews - Need more user reviews to generate a score
Release Date:
Developer:
Racing Bros
Publisher:
ANPA.US
Tags
Popular user-defined tags for this product:
Indie Gore Violent Early Access Action
+
Reviews
All Reviews:
3 user reviews () All Time 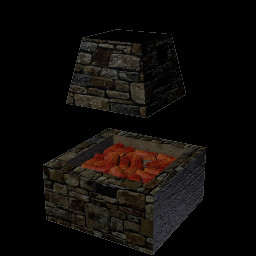 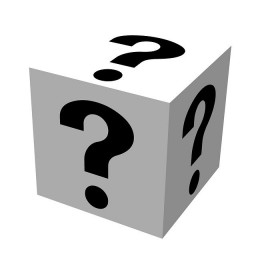 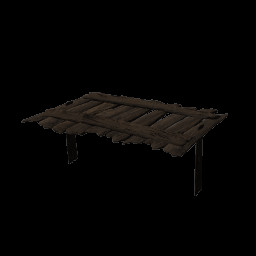 “I'd like to create a Survival Crafting Game, there are many interesting choices and I need the opinion of the players. EA seems like a good fit for it.

I would like to adjust the mechanics of the game to match the player's feedback.

The Early Access version is for people who are interested in supporting the idea and are ready to accept frequent change to the balance of the game.”

“I use EA Version for testing system and gameplay, and keeping feedback from players to improve the balance and mechanics.
The full version will include the story and the events that led to the outbreak. These should include special NPCs and items related to it.”

There is no story line in EA version.”

“I will use Steam Community: Discussions for inquiries and feedback from major players.”

$10.99
Add to Cart
Bundle "Dinosaur Hunt Special Edition" containing 43 items has been excluded based on your preferences
View Community Hub
See all discussions

Survival Hell: Get a glimpse of the future.

Survival Hell world is ruled by some mysterious event, that got majority of the population infected.

You must survive by finding food, shelter, watching out for wildlife, bandits, and infected people.

If you decide to do so, you can help other survivors.
Infected activity will be reduced during sunlight and increased during the night, however during heavy thunderstorms or dense mists they will hunt for meat.

Base Building with ability to build shelters, camps, fires, cooking and blacksmith forge.

Passing time and resting mechanics impacting your stamina and fatigue

AI mechanics including wildlife, Infected and other survivors which can be hostile like Bandits or helpful like Allies.

Vast world to explore with various areas like camps, outposts and other POI.