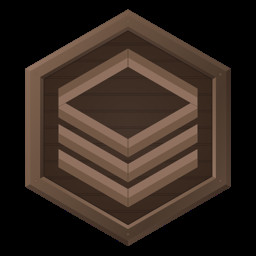 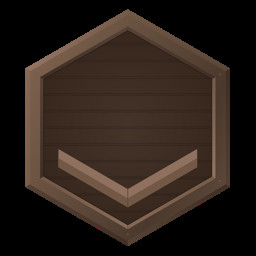 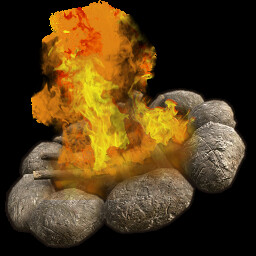 “Early access will allow players to support and influence the game's continued development. The goal is to use player feedback and ideas to modify and polish the current concept into a feature rich game.”

“The currently planned duration for early access is 12-18 months.”

“The game is playable and already quite fun in its current state - flying, hunting, crafting, missions, Steam achievements, and survival mechanics are all in place.”

“The price will probably not change, but it could potentially increase if significant new content is added (e.g. additional maps, missions, etc.).”

“Player input and feedback will be used to shape and change the game at all levels - mechanics, missions, maps, and more. Players can submit feedback via in-game reporting, Discord, or the Steam forums.”
Read more

Groundfall is a bush flying, survival game in a rugged open-world wilderness setting!

Fly aerial missions while working to keep yourself and your airplane in one piece. When you're not flying, you'll be busy surviving!

Some violence and light gore.