See the Roadmap down below!” 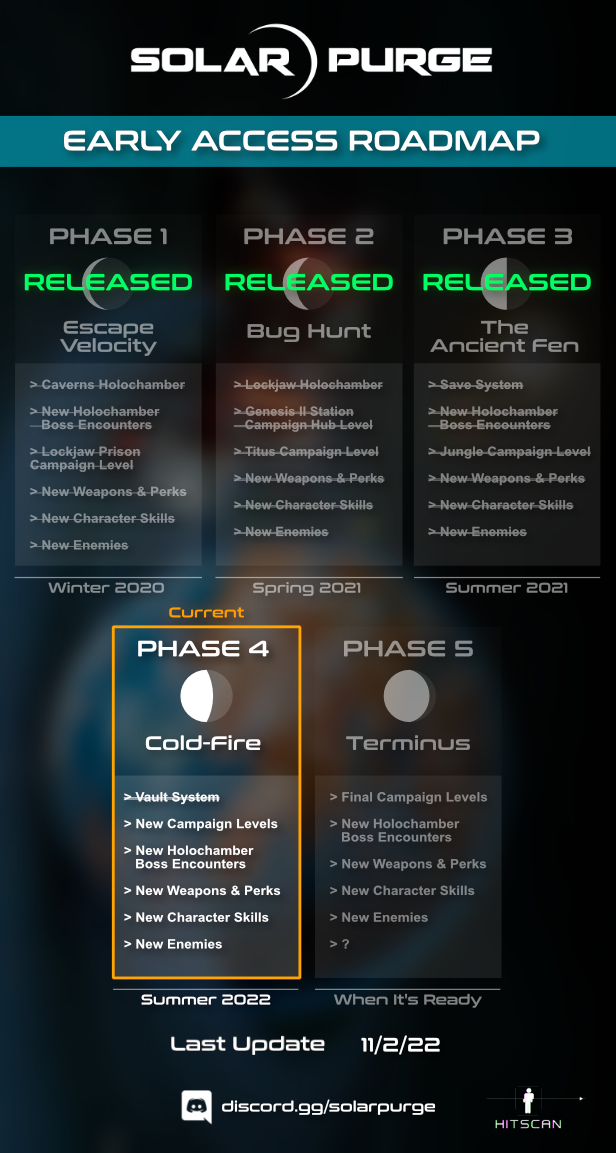