Koliseum Soccer VR
Developer
Kynoa SA
Publisher
Kynoa SA
Koliseum Soccer VR is the most epic game of table soccer in VR. Also called Babyfoot, Foosball or Kicker, it is one of the most iconical arcade game ever. We recreated the gameplay that everyone knows but with a twist. Now you can dribble your way to the goal, manage to keep a clean sheet when 3 balls are on the pitch... and many more!
All Reviews:
Mixed (15) - 60% of the 15 user reviews for this game are positive.
Release Date:
Developer:
Kynoa SA
Publisher:
Kynoa SA
Tags
Popular user-defined tags for this product:
Indie Simulation Sports VR eSports
+
Reviews
All Reviews:
Mixed (60% of 15) All Time 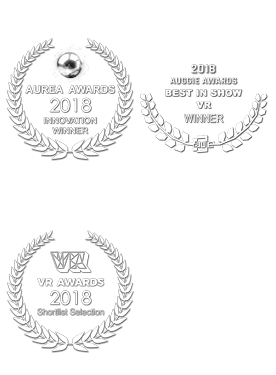 The game is now free to play !

With the help of hundreds of players, we improved the game to include playing with bots and mini-games. We also decided to remove the online matchmaking feature, until we grow our playerbase more. We're looking forward to have many more of you, thanks to this change. Therefore, the game is now available to everyone to try for free. Eversince we launched the game, the goal was always to show to as many people as possible to get feedbacks.

What you can do now:

Hopefully, it will give you a taste of our game and give you a reason to come and try the real Koliseum Soccer VR in one of our locations.

Koliseum Soccer VR is the most epic game of table soccer in VR. Also called Babyfoot, Foosball or Kicker, it is one of the most iconical arcade game ever. We recreated the gameplay that everyone knows but with a twist.

Here are the main features

Why should you play