Fatal Hour: Petroleum
Developer
Thor Gaming
Publisher
Thor Gaming
Stranded at an abandoned gas station in the middle of nowhere, your mechanic is desperately trying to repair your transportation. There are no other humans in the area. Not living ones at least. Of the other kind there are plenty. And they're hungry...
All Reviews:
7 user reviews - Need more user reviews to generate a score
Release Date:
Developer:
Thor Gaming
Publisher:
Thor Gaming
Tags
Popular user-defined tags for this product:
Strategy Action Indie Gore Violent Casual Zombies Horror RTS
+
Reviews
All Reviews:
7 user reviews () All Time 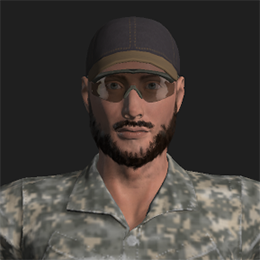 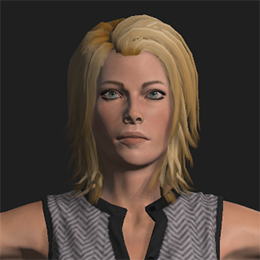 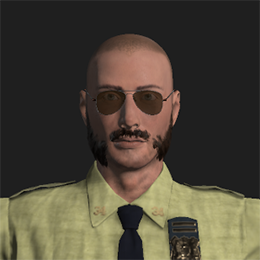 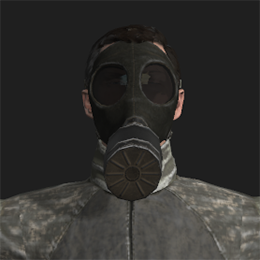 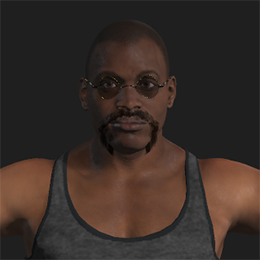 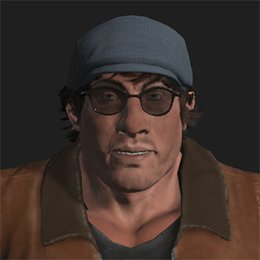