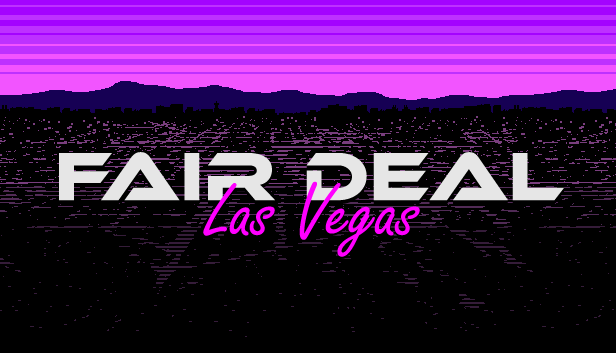 Inspired by and made with all our love for 80’s and 90’s videogames such as ‘Robocop’ (Data East 1988), ‘Rygar’ (Tecmo 1986) and the fantastic ‘Streets of Rage’ for Genesis, ‘Fair Deal Las Vegas’ wants to capture the essence of those games and bring it to PC and the new consoles thirty years later.

In this retro adventure inspired by 80’s arcade games you will play as Paul Riggs, a former corrupt cop from Detroit seeking revenge throughout five different levels carefully handcrafted to deliver a fun experience to every player. His goal is to get rid of the mafia’s boss that once made him do terrible things for money. 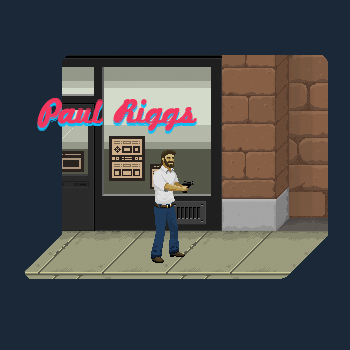 Find a variety of weapons placed in cases all around the map to destroy everyone that gets in your way. From shotguns to miniguns, Paul Riggs knows how to handle every weapon he encounters and how to be the perfect killer with each one. 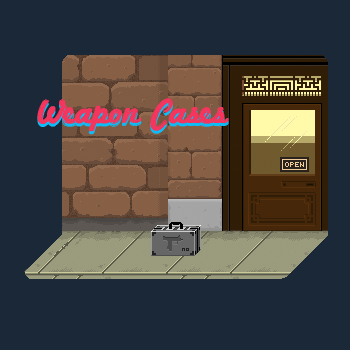 Enjoy a living environment and interact with it in various ways. Destroy or take advantage of obstacles to help you achieve your goal as fast as possible, getting to the end of ​the level and one step closer to the mafia’s boss. 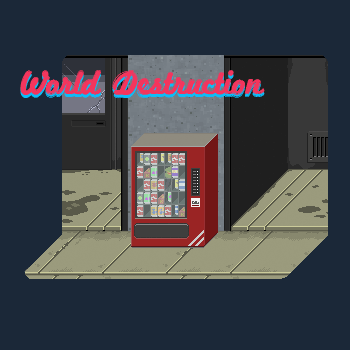 Fight the multiple types of enemies that you’ll encounter along your way in each level. But be careful, they are though guys and will do anything to stop you. Enjoy the various ways to kill them with all your weapons. 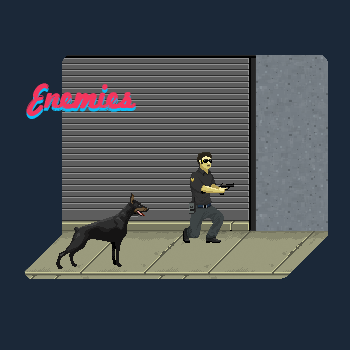 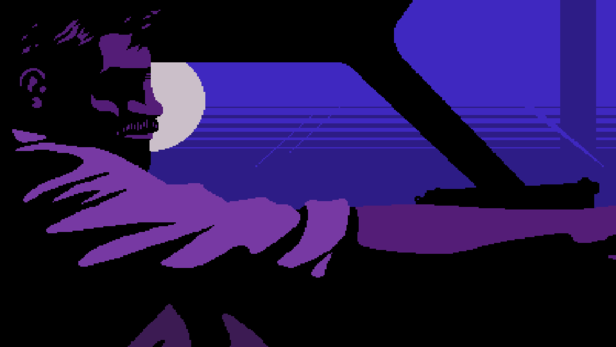 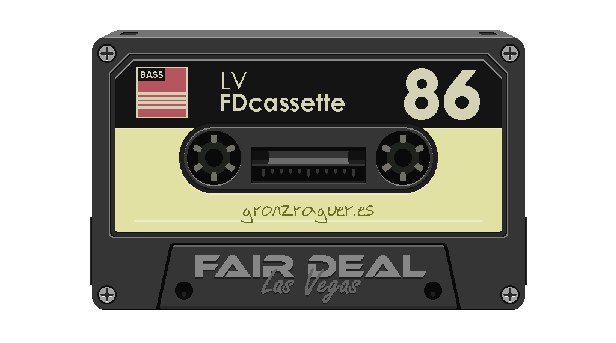 This game contains strong language, blood, dismemberment, enemy dogs can be killed and there is a censored sex scene.