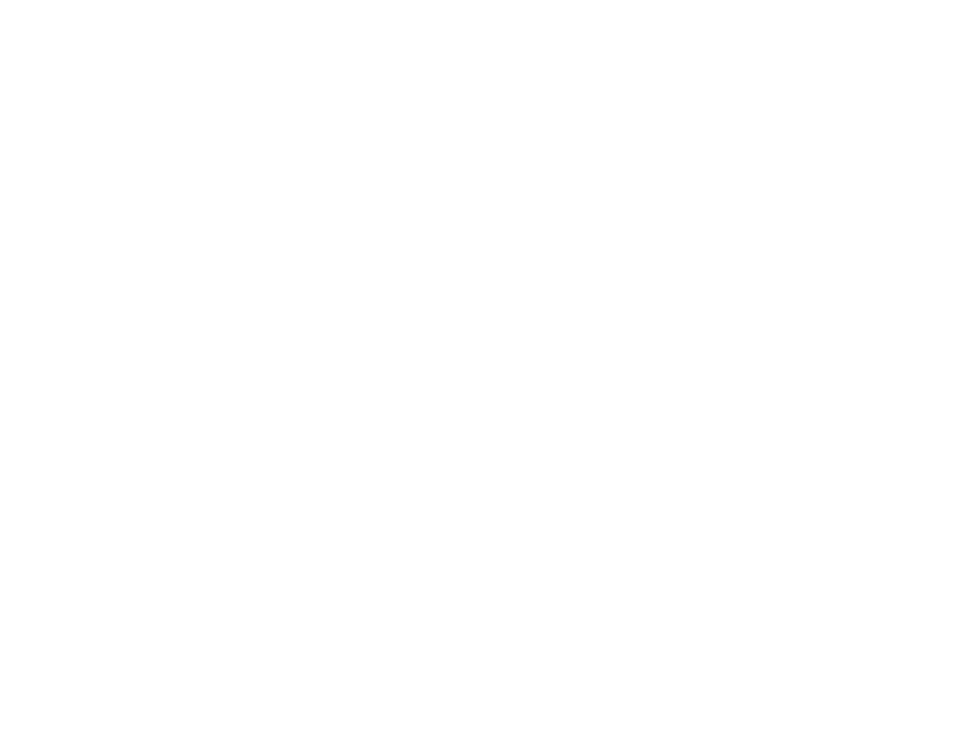 “I want to be able to ship TeleBlast in time for PAX Australia so if you see the game there and enjoy it you can come home and buy it to show your friends. Early Access will also allow players to give feedback to shape the game as we near an official release.”

“90% of the features are there, there are just some things that I hope to get done to improve discoverability and replayability. These include:
”

“The Early Access version will be the complete TeleBlast experience, we just want to add more to enhance replayability. It features:
”

“The game will be 20% off during Early Access to reward players for their belief in me.”

“I will be gathering feedback at PAX Australia as well as using the Steam Discussion boards to offer feedback and interact with me to shape the direction of the game.”
Read more

TELEBLAST is a fast-paced, local multiplayer, combat game set in a time of explosive teleportation. Up to 4 players can take to the arena to try to outplay and outblast their opponents in a round-by-round battle for supremacy.

Each player will be in control of a teleporter which they can shoot out and then activate to teleport to with the distance that the teleporter traveled influencing the size of the resulting explosion.

So do you remain mobile by teleporting short distances but only causing small explosions or do you remain immobile and cause a massive explosion trapping your opponents with nowhere to go?

The game features a wide array of maps, game modes, and modifiers that allow you to customize your game and keep each match fresh and exciting. The simple concept will keep you and your friends engaged for hours!