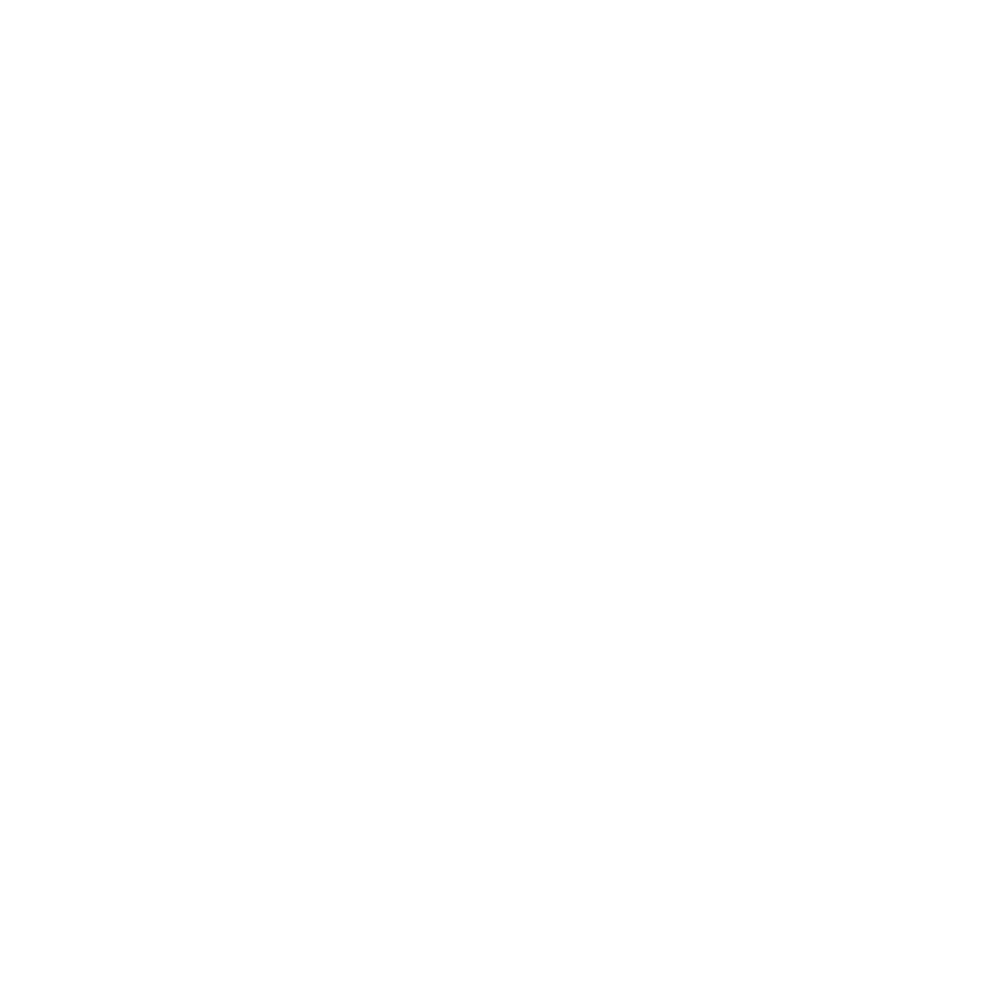 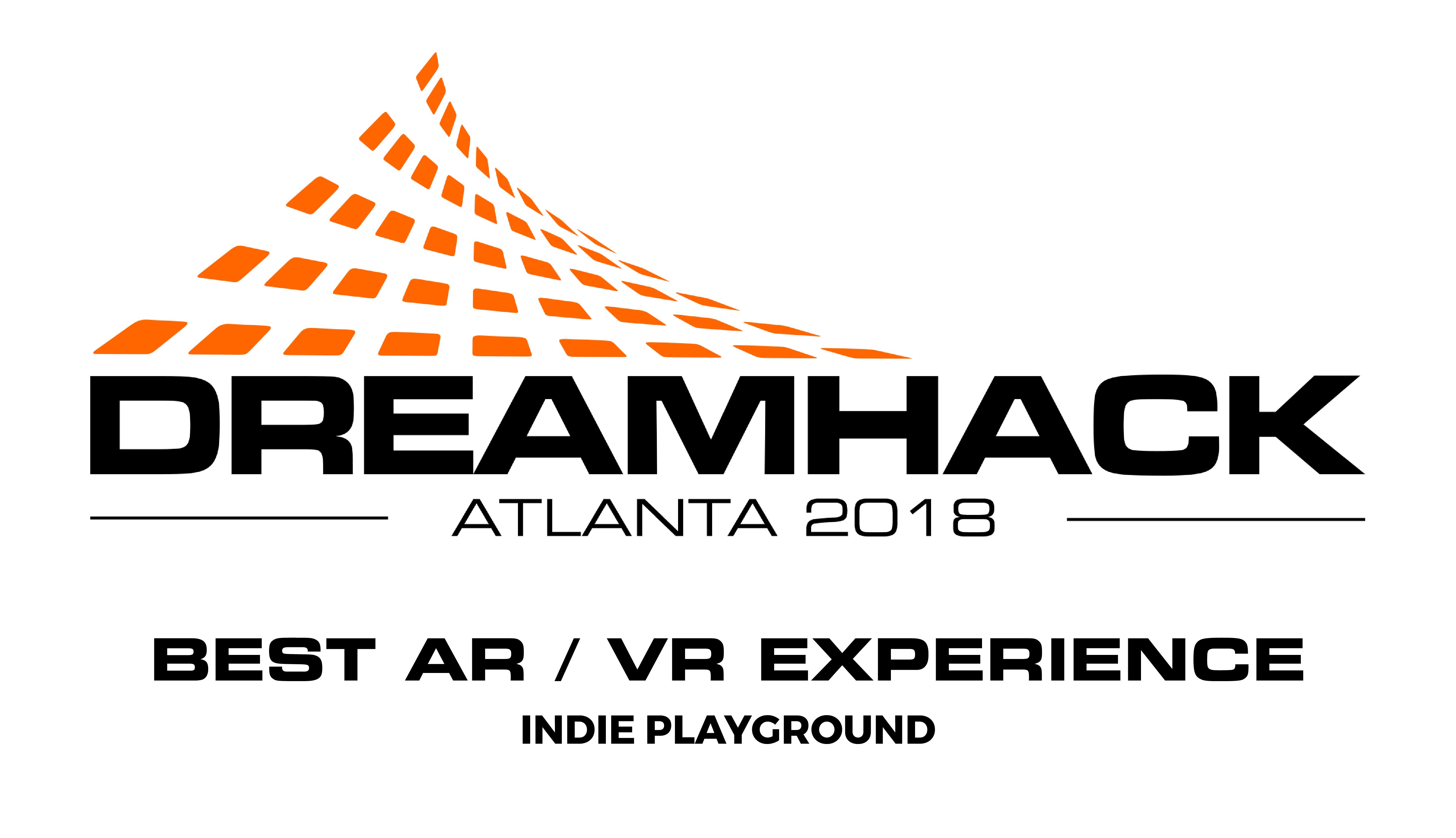 “We're not releasing SMUSH.TV into Early Access because it's missing content that we wanted in before launch. It will be content complete on EA launch with a ton of replayability through 32 total active skill combinations, 8 tracks of varying difficulty, a party mode, and even a custom track creator to play any of your own songs. We have also had a heavy focus on polish and performance to make sure the game runs well on pretty much any hardware while still looking sleek.

Our Early Access period is instead to work with players to achieve as balanced and bug-free of an experience as possible. We've squashed as many bugs as we can and gotten the competitive balance to what we believe makes sense, but we're just three people. There will be bugs we miss and our players are inevitably going to be better than us and show us how OP certain skill combinations are.”

“The full version will have a super tight competitive balance and be virtually bug-free.

On top of that, we're going to be adding in tons of our completely free post-launch content such as:

“Every feature listed in the "About This Game" section will already be in at Early Access launch! Our entire early-access period is for balancing and bug-fixing across the board.”

“No. The game is already feature complete so raising the price would be a straight up greedy money-grab. We ain't about that.”

“Open communication with our community is what we are all about! During our closed beta several of the new active skills and balance between them was decided given the feedback we got from our players.

You can leave your own feedback and suggestions in our Discord where we actively engage with our playerbase: https://www.discord.gg/nBJdWqW

Really this is the entire point of our Early Access period, working closely with players to ensure the game becomes what it was planned to be - the definitive hyper-competitive VR vs PC game.”

SMUSH.TV is the first local hyper-competitive PC vs VR action-strategy game. It brings the spirit of competitive fighting games into VR through new and exciting mechanics.

Play on PC and drop blocks to SMUSH the VR player. Play in VR to dodge blocks and get to the top of the grid! Outsmart and outplay your opponent using an arsenal of active skills with 16 possible combinations per player.