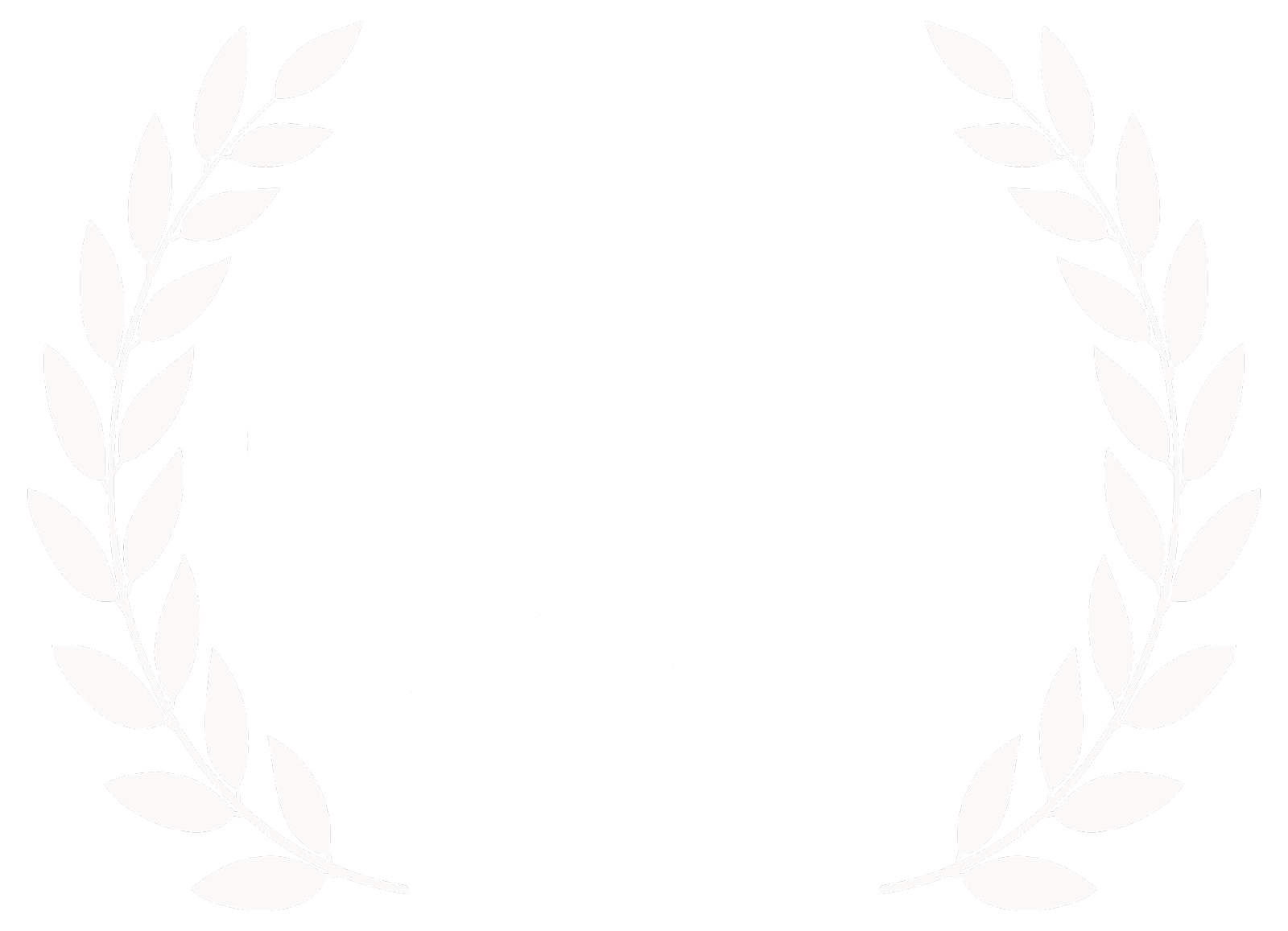 “We have been working on NightKnight since 2017 and we’ve now reached the point where we want to get more involved with the global community and grow together.
We showcased NightKnight at different gaming conferences and got so much positive feedback for our current version that we decided to release the game earlier.”

“We would like to move from Early Access before the end of the year 2019.
This may be subject to changes depending on the features we will implement after getting feedback from the community.”

“In the full version, we would like to add -
And much more.”

“In the current version of the game -
All packed into one extremly fun gameplay.”

“The game's price may vary to reflect the value added to the game and to appreciate the involvement of players who purchased the game while it's in the early stages of development. The price may vary during and/or after its Early Access.”

“All community feedback is dear to us and it will play an integral part in the development process. There is a lot of things to add or improve that sometimes can be seen only from the player point of view. Hence the community is welcome to contribute by engaging in a discussion with us, for example by commenting on the difficulty of the waves, reporting issues or even help with creating new content. Also feel free to send us any suggestions you would like to see in the future version of the game.
We will always be at your disposal via our social media such as our Discord channel, Facebook page etc.”

Play the role of Night Knight, part of the kingdom's royal guard and sworn protector of Princess Day. You have taken an oath to serve and protect her at all cost. But unfortunately, the day has come where you have to words into action. A wicked witch has cursed the entire kingdom and turned everyone to undead. This undead army now seeks vengeance and terrorizes everyone in its path. The only way to stop them is to kill the witch, leaving a trail of destruction and death wherever they go as they will not rest until the witch is found and killed!


Your mission is to defend the castle gates from the undead army who attack at night, protect Princess Day and defeat the wicked witch. You will be rewarded kindly for your efforts each week you survived.

Pick up a bow and arrow and survive those nights. Each type of bow has its own special ability, and different types of arrows can inflict damage to the enemies in various ways. In addition, you can use different tactics by interacting with the environment, change your position for better aiming, use various traps to block the enemy from advancing and more.