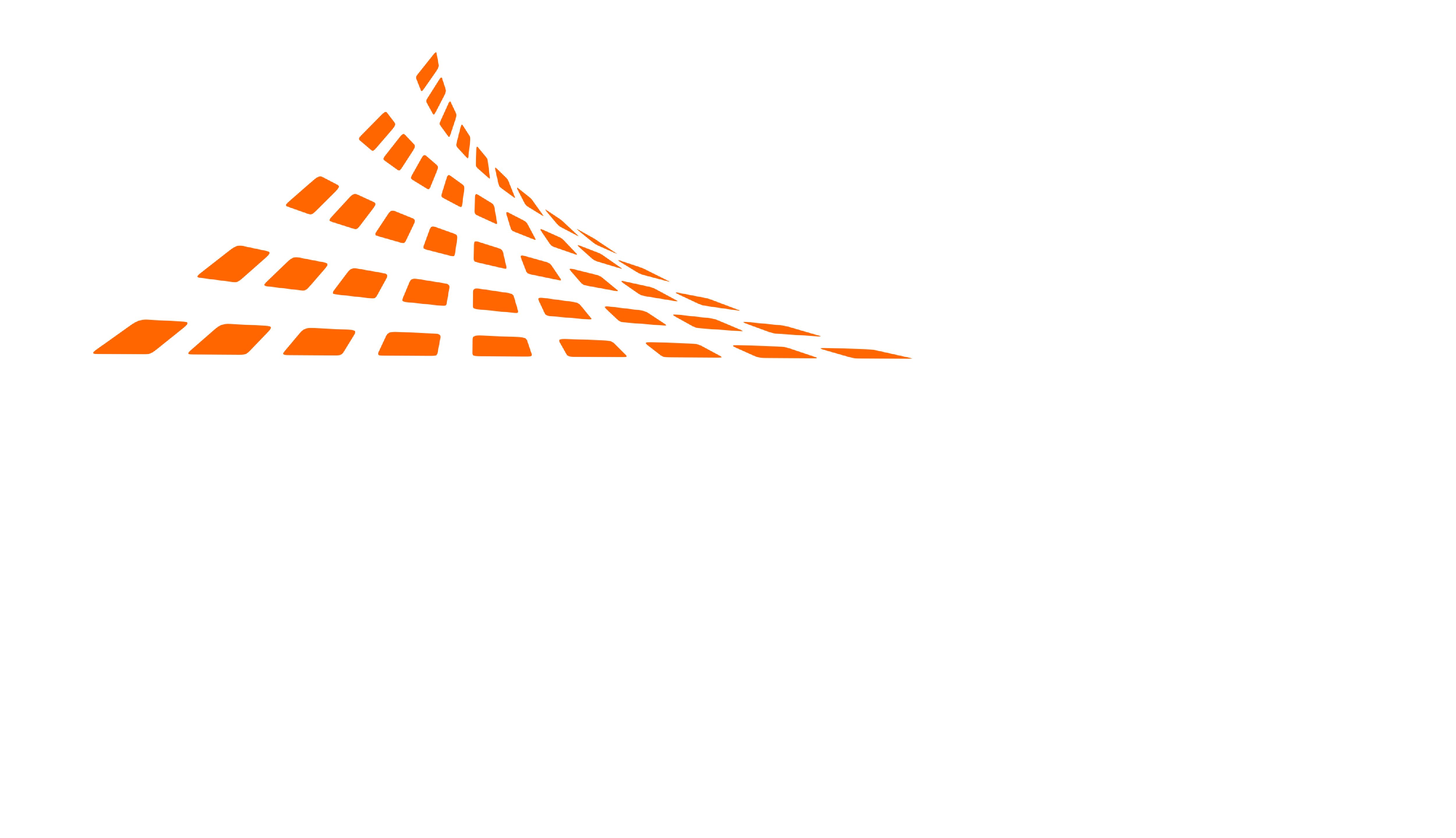 “We have been working on Waveform Wipeout since 2016 and while the game isn't 100% complete, we think it's a lot of fun already. The core gameplay mechanics are done and while we have some features we'd like to implement, we believe the game as it stands deserves to be played. We've received great feedback on it so far, and we wanted to share it with the world! We plan to continue iterating on the core mechanics of game while building out the 10 story missions we have planned. Each story mission will have a different licensed music track included with the game. Working on the story we want to tell has been an undertaking and will continue to take time, but we didn't want this to stop people from playing the game. Please enjoy the fully functional Arcade Mode while we flesh out Story Mode!”

“We expect to be in Early Access for about a year (Summer 2019 release). During that time we will be releasing free updates to the game regularly as we complete chapters of the story.”

“The full version of the game will feature a completely fleshed out story mode with additional stages. We also hope to get more features into the base game that didn't make the cut, like couch co-op, a-synchronous online multiplayer (recording a ghost of your playthrough). We would also like to expand players' options when playing music from the internet by adding support for Spotify and an endless mode featuring online radio stations. Spotify and endless mode will depend on 3rd party companies (like Spotify and Pandora) agreeing to work with us and let us use their API, so we cannot guarantee that these features will be available in the full release.”

“The Early Access version features a fully functional arcade mode where the player can play levels generated from music on their hard drive or search for YouTube videos to play.”

“We welcome all feedback on the game in its current state as we try to improve it and make the best game we can. We encourage players to engage in discussions on our store page and share any feedback they have with us. We would love to engage with players on social media on Twitter (https://twitter.com/CharcoalCity51) and Facebook (https://www.facebook.com/Charcoal-City-Games-1601079756609039/). We also plan to release optional in-game surveys players can complete to share their feedback with us. In addition to general gameplay feedback, we would love to hear from our players what artists they would like us to include in the soundtrack for Story Mode.”
Read more

is a game where the player must surf on (and do rad tricks off of) audio waves. The levels are procedurally generated based on the music track you are currently listening to. The player can perform a variety of tricks and chain them together into a combo. Land the combo to score points and compete for the high score. Think Tony Hawk's Pro Skater meets Guitar Hero.

Waveform Wipeout combines the fast paced action of pulling off a sick combo of tricks with the novelty of rhythm games. The levels are generated based on the song you pick, so the possibilities are endless.

Dynamic track generation also lets you load any song from your hard drive and surf the waveforms! Interact with your music like never before.

The aesthetic of Waveworm Wipeout is inspired by 80s cyberpunk films like Blade Runner, done in a mix of traditional pixel art and modern rendering technology. We want to create visuals that are evocative of classic sci-fi pop culture while keeping with modern aesthetics. We want Waveform Wipeout to be more than just a game. It is a whole new way to experience the music you know and love, while also being exposed to new music.

We are hard at work talking to a number of indie artists to create a killer soundtrack to include with the game. Don't waste any time, and jump right in and play music by amazing indie artists. Play through the story mode featuring songs by: