“The game has all the core mechanics and content and can already be of interest, but of course, it can be significantly improved. We want to draw the gaming community to the process of further development of the game, so we decided to release the game in the Early Access.”

“We expect that the Early Access will last for 4-6 months.”

“The full version will contain the following features:

The list is not exhaustive and can be expanded further as the project develops.”

“In the current version, the player can hire agents, introduce them into various structures of 30 important states of that period, gather top secret data and sell it to be able to pay salaries and expand staff. In the game, historical events occur that affect (among other factors) the value of certain intelligence data at certain periods of time. In addition, the sale of certain data to a certain buyer can cause alternative historical outcomes of the well-known events. So, for example, indirect player actions can prevent the death of E. Hemingway, affect the space race, or even turn Caribbean crisis into a nuclear war.”

“We expect that the price will be increased, but insignificantly.”

“We will listen to the players' comments and suggestions regarding mechanics, content and historicity. We intend to openly discuss all these topics and take the community opinion into account during the further work on the project.”

Read more
Notice: At the request of the publisher, Intelligence Trader is no longer available for sale on Steam.
View Community Hub
See all discussions 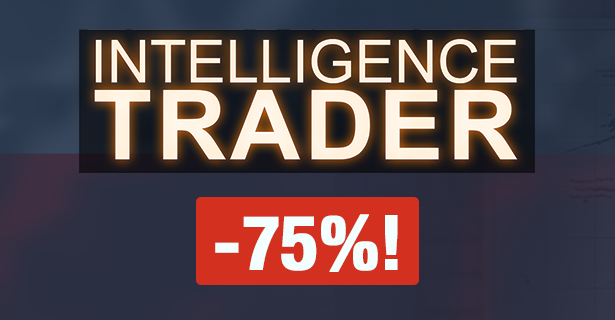 Year 1960, Cold War in full swing. The whole world tensely watches the confrontation between the two superpowers, and in the meantime you control the secret organization called B.R.I.D.G.E., headquartered on the abandoned oil platform in the North Sea. Your line of work is spying and information trading.
B.R.I.D.G.E. is a neutral organization, which stays out of politics. That's why you can spy on whoever you want and sell the intel to any country. Rephrasing Deng Xiaoping's words: it doesn't matter whether a cat is black or white, as long as it pays! 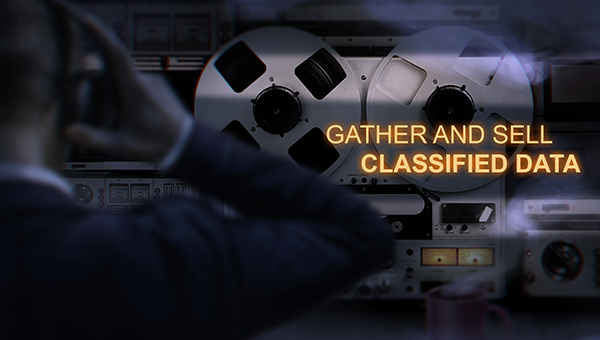 Information is expensive, but changes in the international situation can raise its price several times or attract new, more interested buyers. Watch the world news: they'll help you understand, how you can make the best of collected intel.
Sometimes information can be critical, and in the right hands it can even change the course of history. What could have happened to Ernest Hemingway if he knew that FBI has been watching him from the start? What could have happened, if nuclear weapons technology was available to certain countries? What would have been if some state conspiracies were disclosed prematurely? The game provides a large number of alternative historical events, which you can make happen.

Hire new agents and train experienced ones. Remember that missions always put your agents into a great danger. And since you represent an independent organization, not a state, don't expect your spies to get legal protection if exposed! However, you can always try to negotiate... 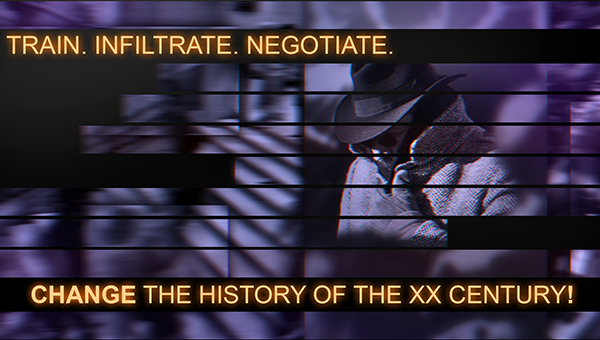