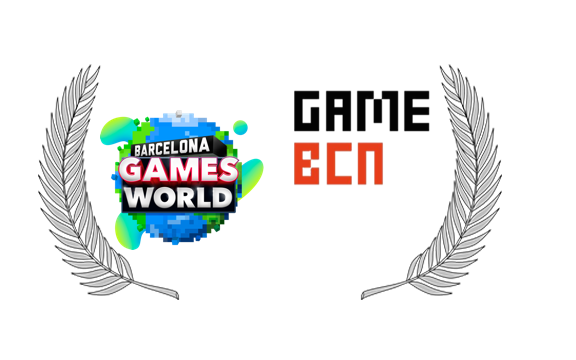 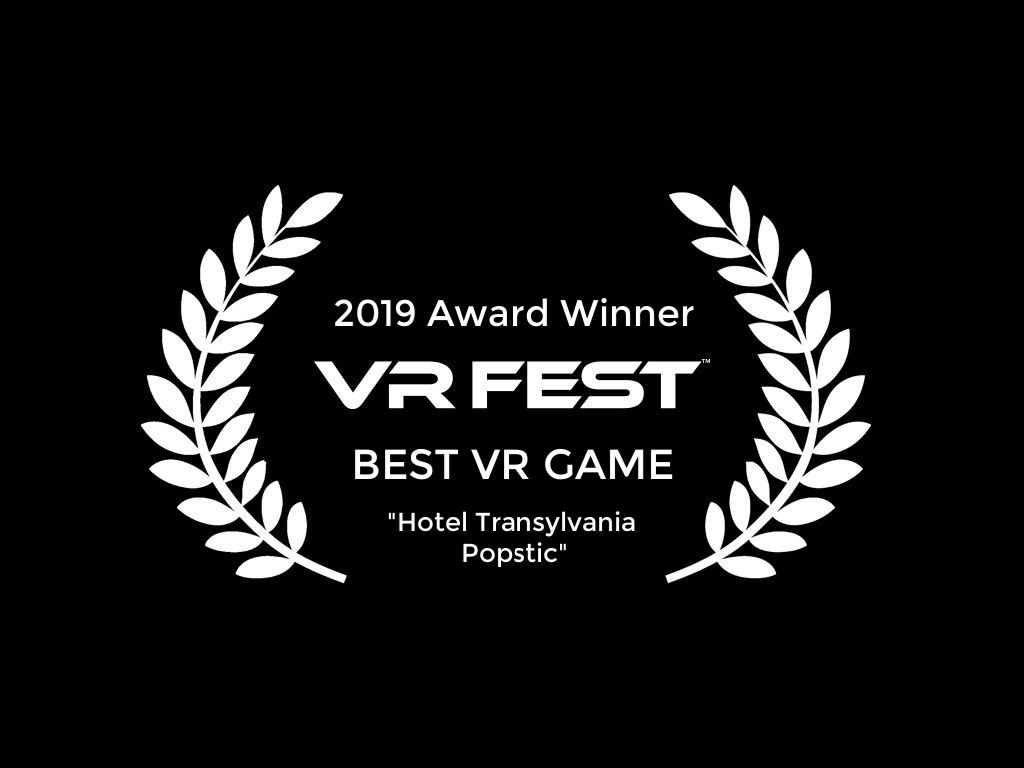 “We originally developed and launched this title exclusively for VR arcades. We did this for a few reasons: 1) it’s a really fun VR music game that appeals to all ages 2) it features characters from a popular movie franchise that’s family-friendly and 3) we wanted to get feedback on the Popstic prototype. Based on the positive feedback from arcades, and interest from the Steam community to release a Hotel Transylvania Popstic home version we decided to release the game on early access :) We have made a few updates for the home release version to make it more optimal for playing the game at home and will be making more updates in the coming weeks based on feedback from the community. VR is still a new medium and we really want to connect and build a following for a new type of genre that we can invent together with our fans.”

“In the full version we would like to tweak the game mechanics and song choices based on your feedback. We will be introducing several new levels with different types of mechanics. Most importantly we want the game to have the correct amount of skill level for it to be enjoyable.”

“The game has been played in arcades for about 2 months and we have been continually working on it. This version has been modified for the home market including a deathmode level.
This version has 9 songs (same as the arcade version) with three different levels of difficulty (these levels have been updated and modified for the home version) and we have optimized the levels for playing on ‘Wands.’ The game can be played on two different modes - Wands or Popstic. The Popstic mode is optional and can be ordered through our website.”

“Depending on the amount of features we add, we may increase the price but is TBD at this time.”

“We will be inviting people to our Discord server and will also communicate here on Steam of course.”
Read more
Notice: Requires a virtual reality headset. See the VR Support section for more info.
VR Only

"Using the arms to connect with matching orbs will rack up points and get the arms fired up at the same time. Stepping through obstacles with lasers gives the legs a chance to squat, step side to side, and maneuver. This is a whole body game with agility, lasers and electronic music from characters from Hotel Transylvania. What’s there not to like?" - VR Fitness Insider

"Pick your popstics (Vive only) or wands (Vive/Rift) and hit the right orbs to collect points in this single-player rhythm VR game. Hotel Transylvania Popstic will have players slow down time by hitting enough orbs. Players move and blast through obstacles across 3 difficulty levels, 9 playable songs, with bonus levels. Drac, Mavis, and Johnny each get their own DJ playlist." - Reality Tech

"The title enables players to choose between characters Drac, Mavis, or Johnny as DJ and select songs from that character’s playlist. Players then move to hit incoming targets and avoid obstacles with the help of a custom VR peripheral attachment called a Stic." - VR Focus

"Hot on the heels of Hotel Transylvania 3: Summer Vacation (2018), which hit the box offices last week, comes a newly announced VR rhythm game that lets you groove to the spooky beats DJ’ed by series’ characters Drac, Mavis, or Johnny." Road to VR

Hotel Transylvania Popstic is a super fun VR rhythm game where you move your entire body around to match fast-moving patterns of colorful orbs flying toward you with corresponding colors on each end of your Popstic or Wands. Connect the dots, ride the rails, or deactivate lasers without missing a beat. Watch out for obstacles!