Wishes In Pen: Chrysanthemums in August - Otome Visual Novel
Developer
Lunaniere, Afterthought Studios
Publisher
Sekai Project
A girl from modern Tokyo has slipped back in time and right into the end of an era: The final throes of the Tokugawa Shogunate and the war it brought with them. With lives, her survival, and her heart at stake, will this 21st century city girl find a way back?
All Reviews:
No user reviews
Release Date:
Developer:
Lunaniere, Afterthought Studios
Publisher:
Sekai Project
Tags
Popular user-defined tags for this product:
Indie Casual Visual Novel Otome
+
Reviews
All Reviews:
No user reviews

You can now support Wishes In Pen: Chrysanthemums in August on Kickstarter!

On that fateful night, little did you know that a simple wish and a careless “yes” would turn your entire world upside down.

The reality you once knew has been replaced with one you’ve only seen in games and movies… The only difference? You’re the character and life is the player. As time slowly ticks down to the pivotal choice you’ll have to make, will you be able to survive the in-betweens? And can you say goodbye to the ones who matter most?

From Lunaniere, a brand new subsidiary of Afterthought Studios, comes a 40-hour long epic of a girl from modern Tokyo who has slipped back in time and right into the end of an era, just in time to witness the fall of the Tokugawa Shogunate and the war that followed in its wake.

With lives, her survival, and her heart at stake, will this 21st-century city girl ever find a way back?

Experience romance and intrigue in the time of the legendary Boshin War through Lunaniere’s immersive writing, artwork, and soundtrack!

Features:
Animated Sprites and Backgrounds so that you can truly immerse yourself in the setting of Japan in the 1890s!
Name your own character! 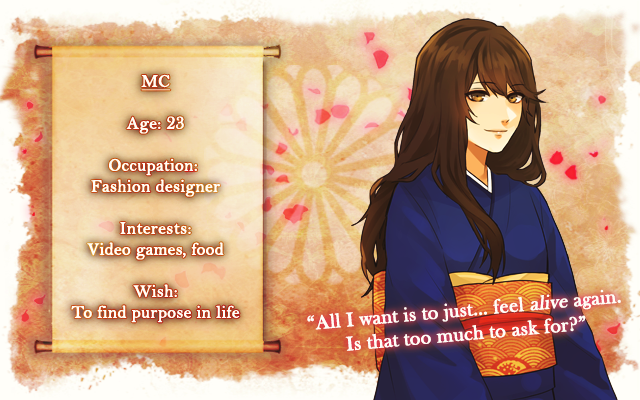 Choose the design of your own character from 3 designs, featuring cosplayers Rea Kami and Etsuko! 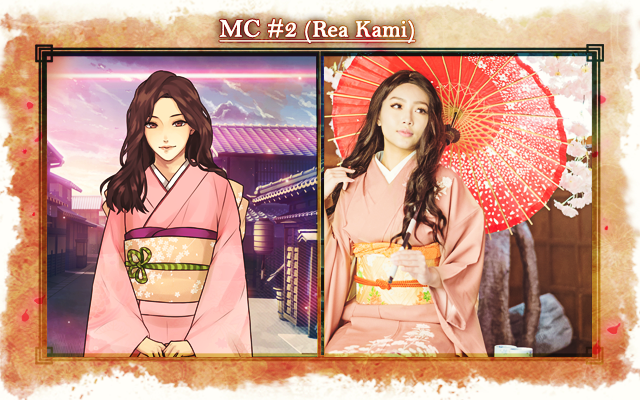 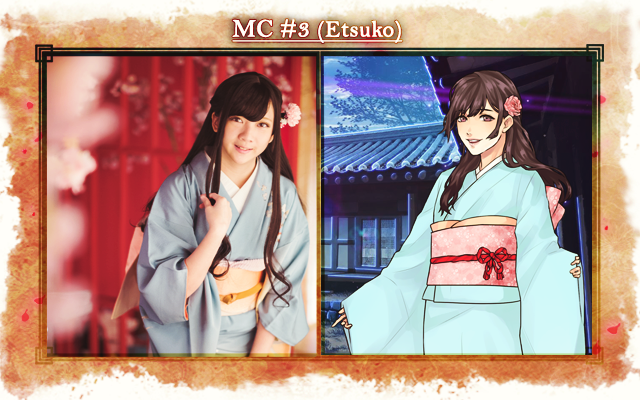 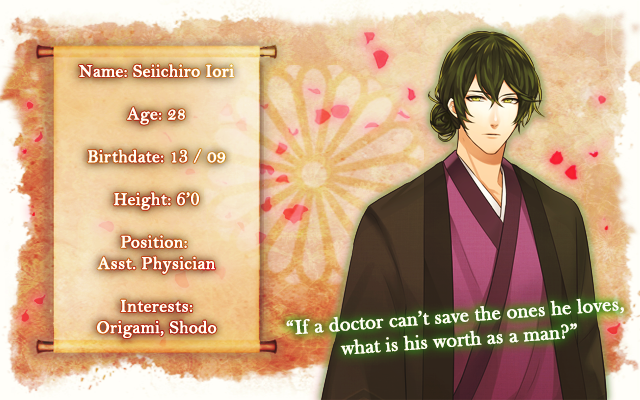 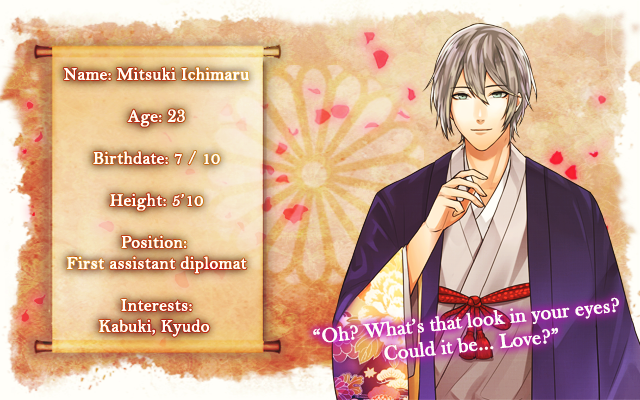 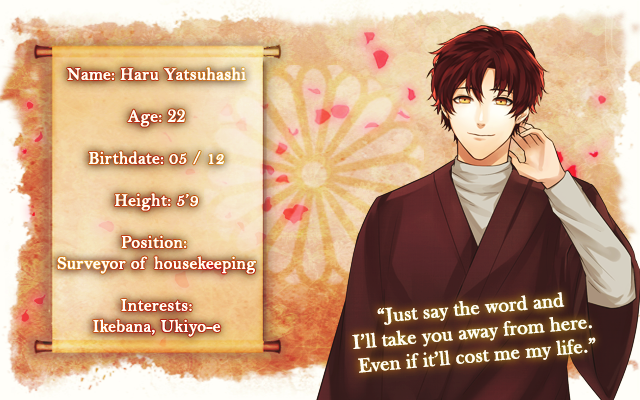 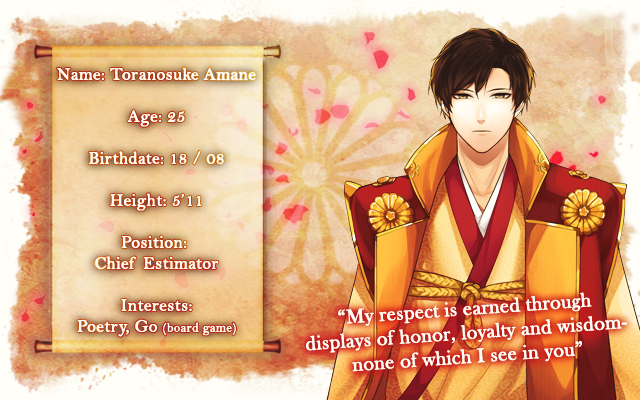 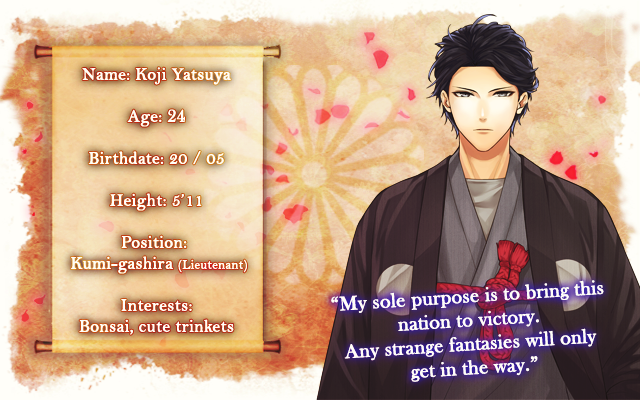