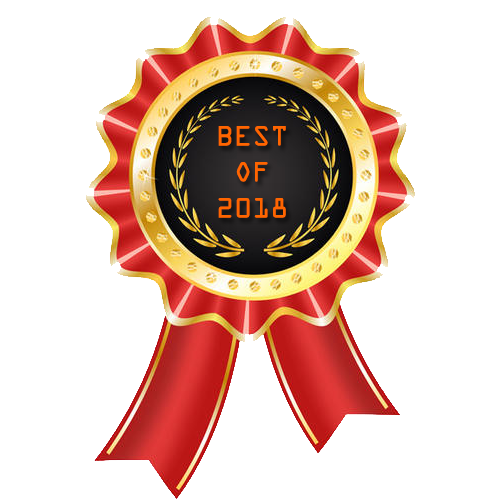 “Trying to kill zombies with the buggy Uzi was annoying as under boobies sweat in the middle of summer at 108°F. No matter how much you dry off that sweat, it'll be pointless, there'll be more. So you might as well take off your bra while playing”
100 – Nobody

“A masterpiece in its own way. Some people argue that the game is just some quick cash grab while others are saying that game has a meaning to it. My experience playing the game is somehow a mix between constantly asking myself "Why am I playing this game" and enjoying the game itself.”
100 – Sp00nz


By choosing to purchase or play this game you will gain all the love and support of GamingTaylor as you lift him to new heights!