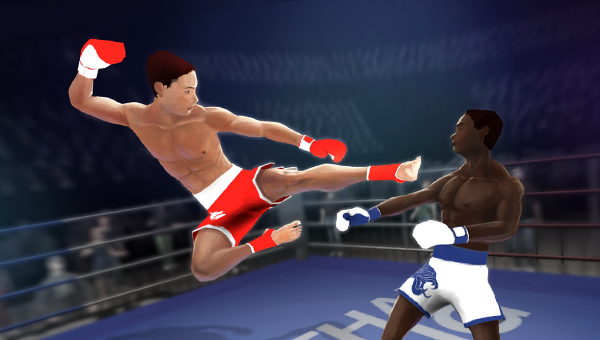 Muay Thai Fighting is an ultimate combat sports simulator for real champions. Take part in tournaments, show your powerful techniques, try to knock out your opponents as fast as possible and become a new champion!

Fight against glorious rivals: your goal is to defeat all your opponents and become a Muay Thai fighting champion.