The Dragons' Twilight II
Developer
G. A. Williams
Publisher
G. A. Williams
The Age of Dragons draws to a close, and the ever meddling Elder Dragon, Kaia, won't stop until she rights the atrocities wrought by her own kind. The forbidden resurrection is nearly at hand. What could possibly go wrong?
All Reviews:
Positive (21) - 95% of the 21 user reviews for this game are positive.
Release Date:
Developer:
G. A. Williams
Publisher:
G. A. Williams
Tags
Popular user-defined tags for this product:
JRPG Turn-Based Party-Based RPG RPG 2D Dragons Turn-Based Combat Story Rich Pixel Graphics Fantasy Adventure Indie Singleplayer Retro Great Soundtrack Magic Mythology Anime Turn-Based Strategy RPGMaker
+
Reviews
All Reviews:
Positive (95% of 21) All Time

Buy The Complete Works of G. A. Williams BUNDLE (?)

Travel back to an old, wonderful age. A magical era, remembered fondly as "The Nineties." A time when battle was much more tactical, when both heroes and villains, courteously waited their turn to attack one another.

An age when you didn't have to frantically smash the mute button upon hearing a shrill, over-the-top voice-actor deliver dialog, because, back then, you simply read it, and heard the appropriate voice in your mind. Journey back to the golden period in history, where The Dragons' Twilight II takes place.

After deciding to embark on a final "mini-adventure;" one more thrill before accepting their boring adult fates, three ordinary youths' lives become forever changed when they cross paths with a familiar bounty hunter, whose motives propel them into the adventure of a lifetime.


The Age of Dragons draws to a close, and the ever meddling Elder Dragon, Kaia, won't stop until she rights the atrocities wrought by her own kind. The forbidden resurrection is nearly at hand. What could possibly go wrong? 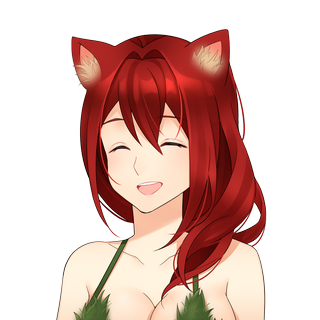