Emergency Robot Simulator
Developer
One Tap Games
Publisher
One Tap Games
Explore the territory contaminated by radiation. Your task is to measure the background radiation, neutralize the main radiation hotspots and recover the GPS signal. Also there is a dark secret… To figure it out you need to demine the area and destroy the unidentified drones.
All Reviews:
Negative (16) - 6% of the 16 user reviews for this game are positive.
Release Date:
Developer:
One Tap Games
Publisher:
One Tap Games
Tags
Popular user-defined tags for this product:
Action Indie Simulation War Realistic Survival Tactical
+
Reviews
All Reviews:
Negative (6% of 16) All Time 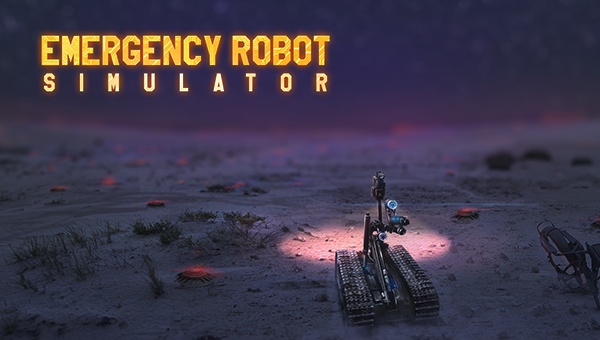 Security services are still trying to understand how the terrorists managed to get a cobalt bomb and transport it to the center of a busy metropolis. Revolutionary design of the dirty bomb instantly turned the prosperous city into the dark radioactive concrete jungle. Most of the population has been evacuated to safety, but there still should be a lot of people within the contaminated zone. The search robots were helping search for survivors, but they broke down too fast to explore the whole city. 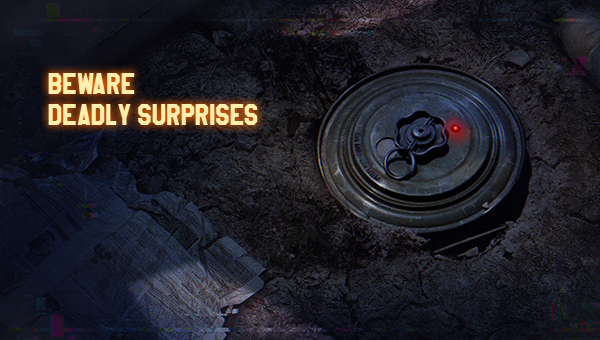 When the level of contamination dropped a little, the advanced search robots were sent to the territory. Their task was to check up the territory, measure the level of background radiation, neutralize the main radiation hotspots with the help of innovative bonding chemicals and recover the GPS signal. 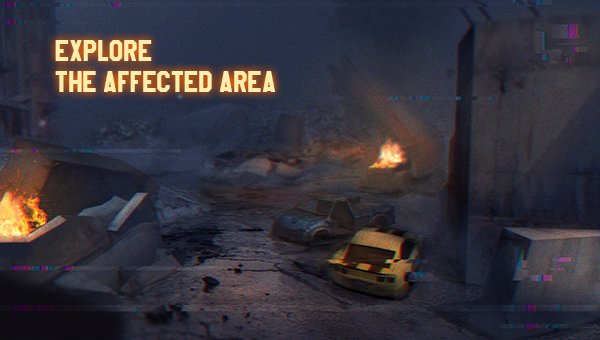 You were put in charge of charge of one of the robots. During the survey of the specified area you found something quite strange. Follow the directions given by the operators, find out what's going on here and how dangerous this is for everybody. It is possible that you are going to need the robot's ability to demine the area and neutralize unidentified drones using the electromagnetic pulse force! 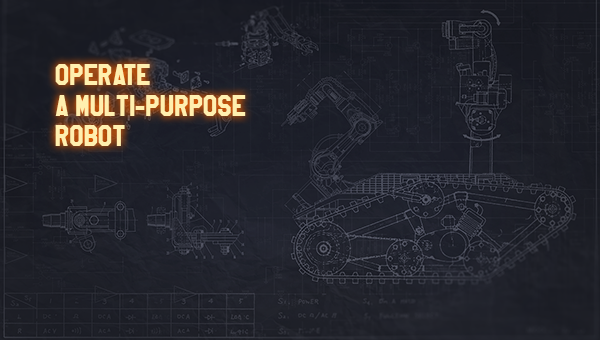