An adventure story set on a fairy dwelling island, told from the perspective of two heroines.

One night...
The main characters and their friends were in the midst of dreaming when suddenly they were summoned away to unknown islands.
Kahoko Hino was taken to "Harmonia," a mysterious island where musical fairies known as the fata dwell.
Kanade Kohinata was taken to a nearby deserted island called the "Isle of Cats."

Why were they summoned? Would they be able to return to their own world?
As the main characters set out to solve these mysteries, they find themselves gradually becoming involved with a crisis occurring on the islands.
In order to save the fairies, they will have to work together with musical performers who have arrived from a different era of time.
New friendships, and irreplaceable feelings.
Will they be able to save the fairies' island?
Can their music achieve the miraculous...?


1. Enjoy rhythm action that features the characters
A rhythm action game occurs between episodes of the story.
If you press the buttons with good timing you can chain together combos, and perhaps the young men might even praise you...?

You can view special still images from past titles with "Maestro Field Mode,"
adding even more excitement to the rhythm action! (4 difficulty levels are available.)
Over 30 songs featuring popular characters from the "Corda" series are included.
Enjoy the young men's singing voices to your heart's extent. 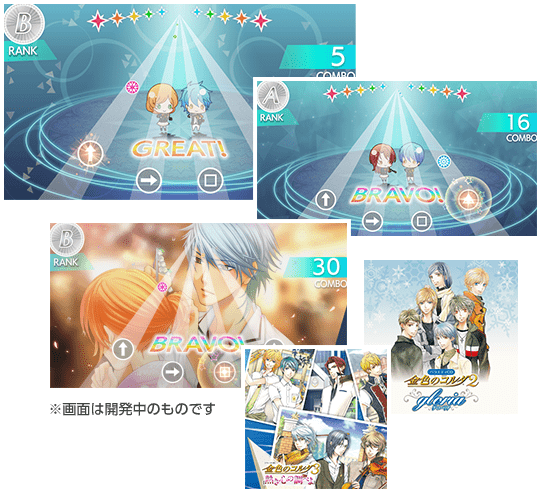 2. A dream collaboration featuring characters throughout the history of the series
A total of 22 handsome young men.
Another unique feature of this title is that characters from "La Corda d'Oro 2" and "La Corda d'Oro 3" appear in scenes together and have conversations that exceed series boundaries. 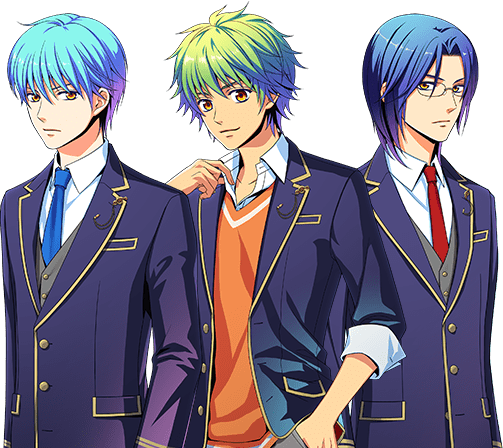 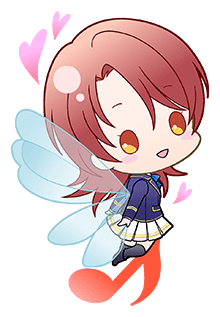 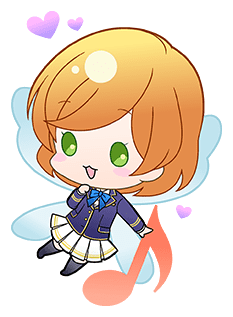 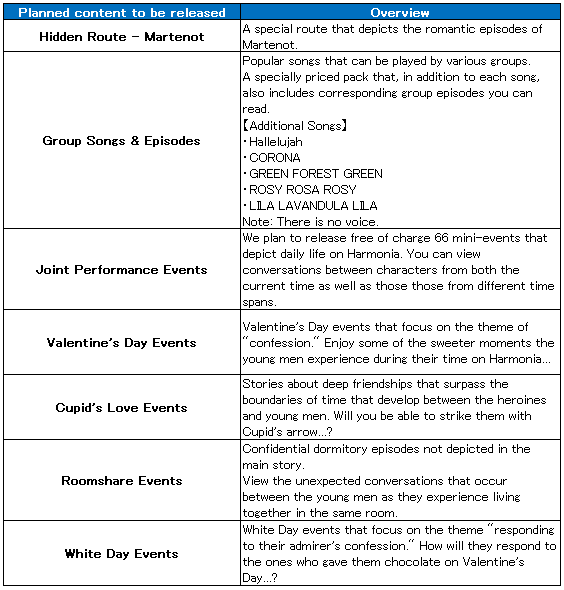