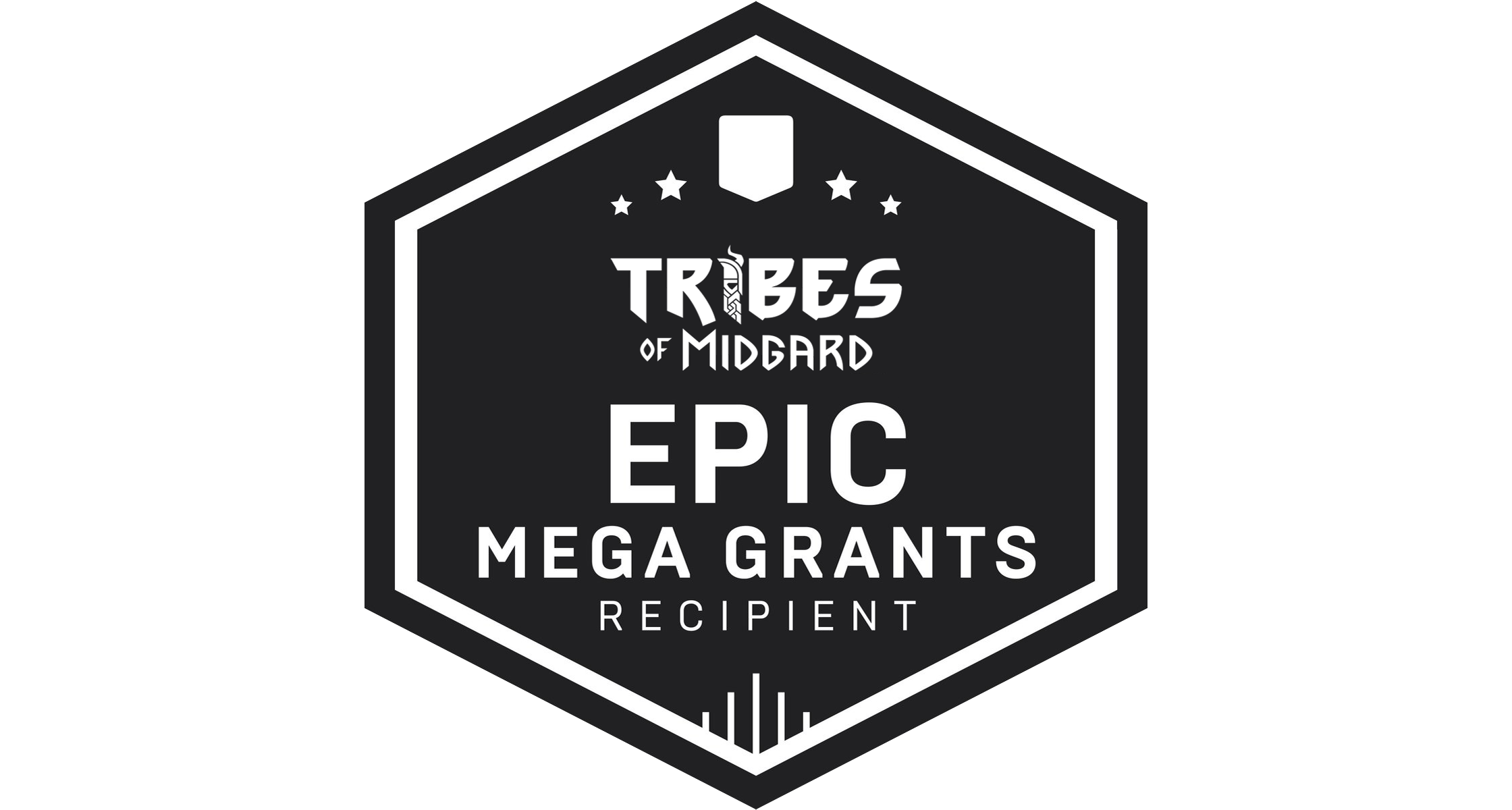 Tribes of Midgard is a new cooperative survival game in which players must resist the oncoming invasion of Giants during Ragnarök. Set in procedurally generated worlds full of dark creatures, hidden gods and abundant materials to be uncovered, you play as a Viking living in a village that houses the Seed of Yggdrasil; the last bastion that protects the Gods from the other Realms.

You’ll need to explore the wilderness to craft new weapons and be prepared to defend the sacred center of your village from the grim shadows from Helheim that prey upon its power. All the while, a Giant of Jotunheim stalks ever closer to your village, seeking to destroy Midgard and fulfill the prophecy of the end of the world.

Form a tribe, from 1 to 10 players, and survive together as long as you can.

We are constantly updating the game to make it better. If you wish to support Tribes of Midgard, be sure to join our newsletter for more information and our Discord to give us feedback. We are working hard to make the game available in Early Access in the upcoming months.