“Hive Quest is very much an indie game, and relies on feedback from fans. Early access is a fantastic opportunity for players to try the game and help to shape its development.”

“Probably a year or so, but right now it's difficult to say.”

“The full version will have more levels & features, many of which are in the pipeline and even some that we have not even invented yet!”

“Hive Quest is in early development. When the Early access version is made available here on Steam we want to ensure as far as possible its stability and general smoothness of game play. There will be a host of features included, but these will be subject to enhancement, removal or change depending on how our own experience and community feedback.”

“Early Access pricing will be at a reduced offer. We still have yet to finalise this.”

“Outreach to curators & fans mainly, along with posts on the main page.”
Read more
View Community Hub
See all discussions

“This game really surprised me, it is super cool :)”
Gamer's Hotspot (YT)

Hive Quest is an immersive real time strategy game set in a mythical woodland filled with ancient magic, strange creatures & intriguing puzzles. As the Hive Mind you will guide your insect tribe on a hazardous adventure to find safety after a terrible cataclysm. Explore mysterious locations with the help of your pet Shrublet, find allies, uncover the story behind the Old Orchard and fight against other tribes. Do you have what it takes to re-establish your Hive’s fortunes and seek out the mythical ‘Sunny Uplands’?

– Guide your embattled tribe on a quest to find fortune, glory and a new home.
– Interact with a wide variety of crazy puzzles and strange goings on as you try to make sense of it all.
– Explore the mysteries of the Deep Woods and uncover new allies and enemies.
– Battle against other hives to maintain control of your territory.
– Manage resources and build your Hive into a powerful kingdom, filled with hard working drones.
– Take mind control of your drones and send them into unknown territory on dangerous missions.
– Launch attacks on enemy Hives & dangerous creatures that stand in your way.
– Obtain woodland elementals as pets and upgrade them to fight and do your bidding. 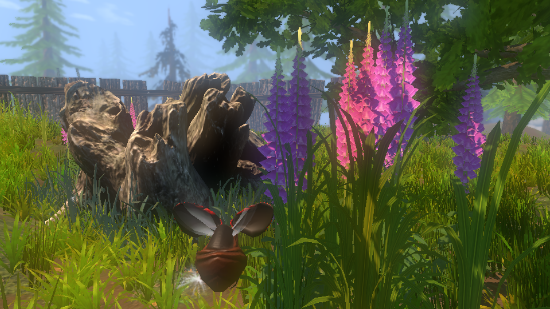 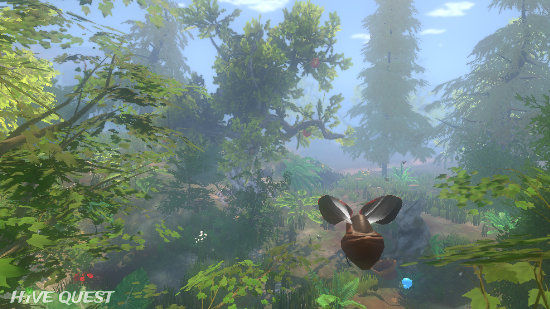 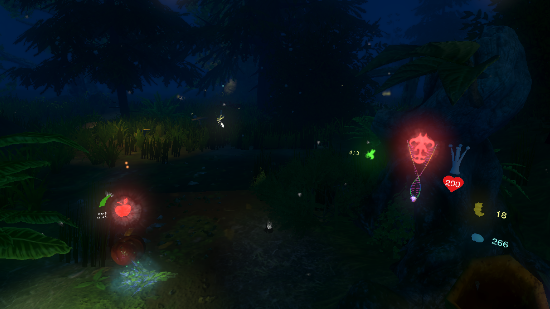 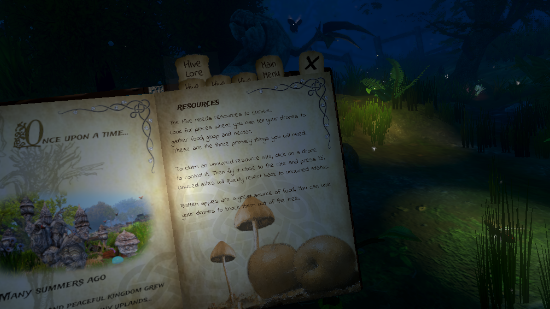 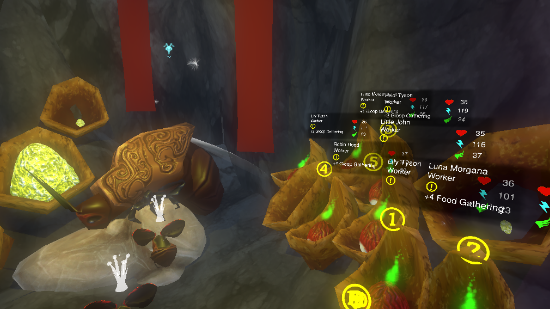 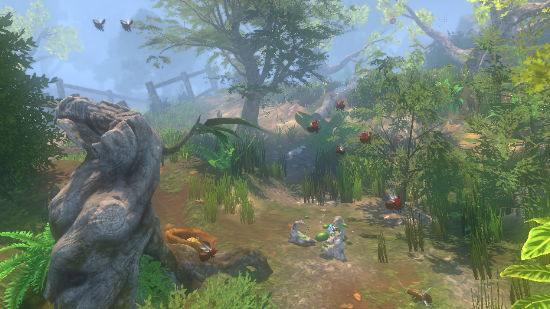 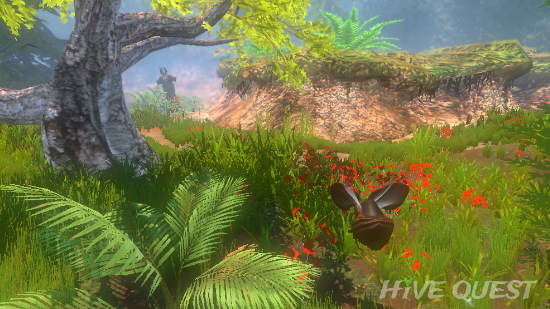