Check out the entire Twin Sails Interactive franchise on Steam 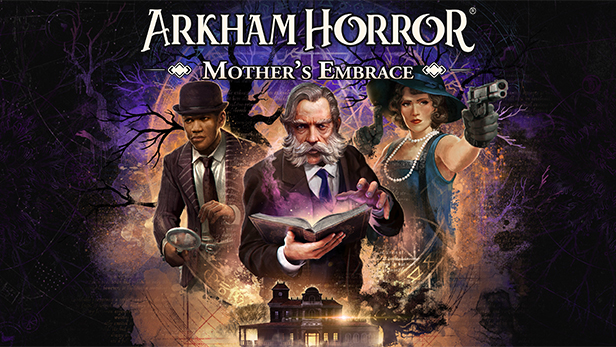 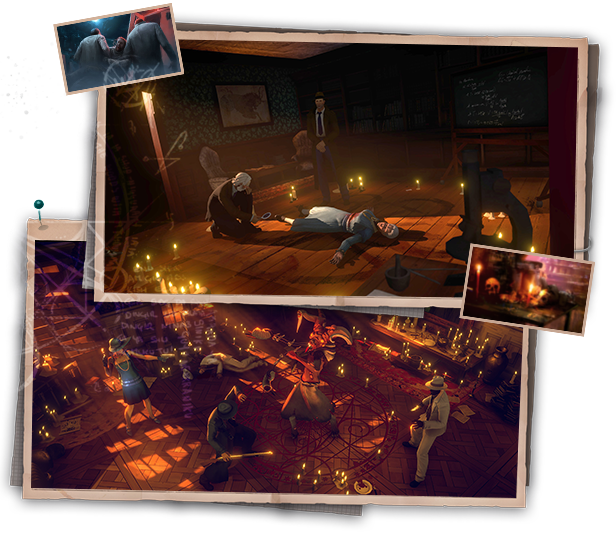 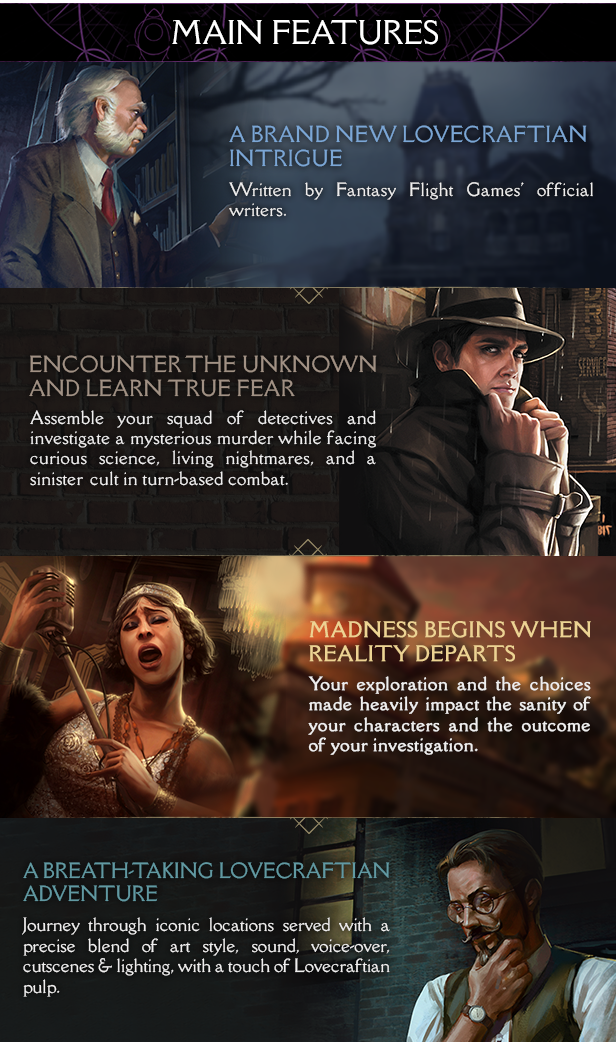