太吾绘卷 The Scroll Of Taiwu
Developer
ConchShip Games
Publisher
ConchShip Games
Released
Sep 21, 2018
*The Scroll of Taiwu* is an indie game based on Chinese mythology and Wuxia tales. You will play as a "successor of Taiwu" in a fictional universe, defeating your greatest enemy under the effort and sacrifice of many generations and change the fate of humankind.
Recent Reviews:
Mixed (365) - 55% of the 365 user reviews in the last 30 days are positive.
All Reviews:
Very Positive (29,024) - 82% of the 29,024 user reviews for this game are positive.
Release Date:
Developer:
ConchShip Games
Publisher:
ConchShip Games
Tags
Popular user-defined tags for this product:
RPG Martial Arts Sandbox Open World Strategy Early Access Indie Singleplayer Adventure Casual Simulation Roguelite Dating Sim Building Mythology Roguelike 2D Anime Strategy RPG Foreign
+
Reviews
All Reviews:
Very Positive (82% of 29,024) All Time
Recent Reviews:
Mixed (55% of 365) Recent 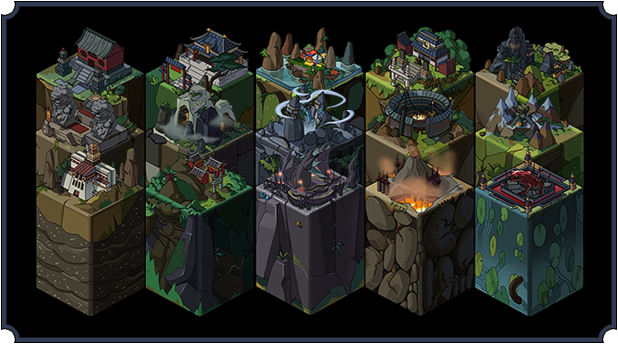 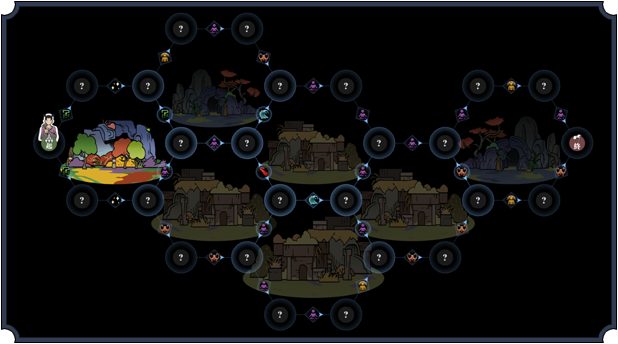 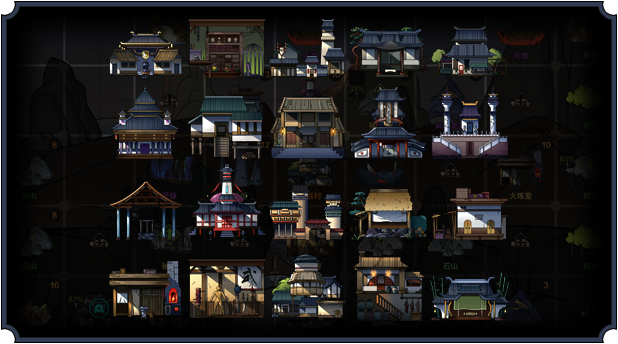 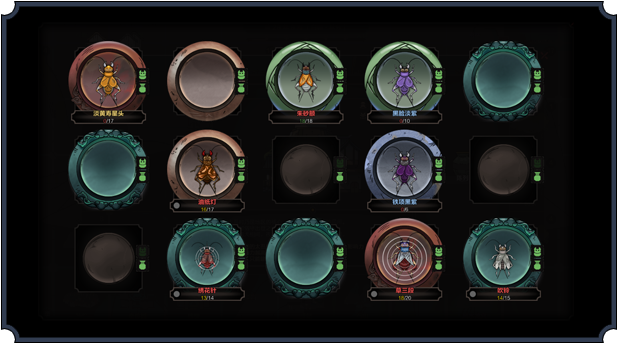 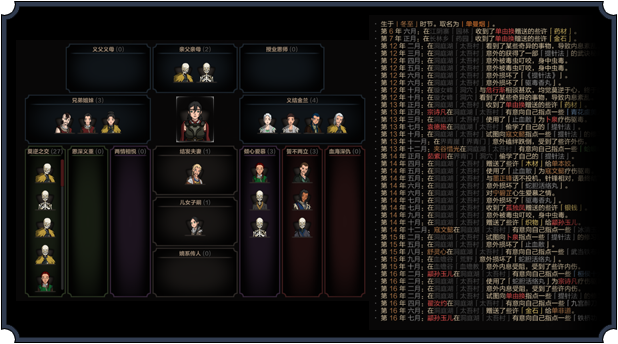 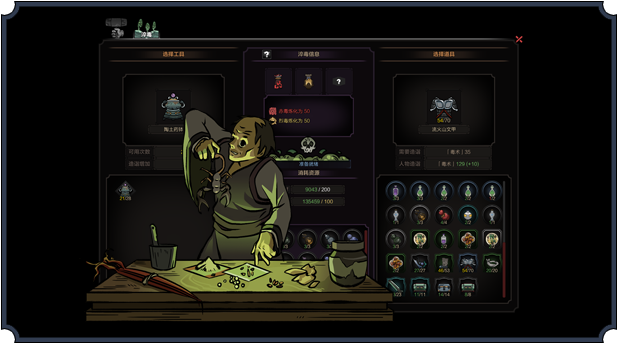 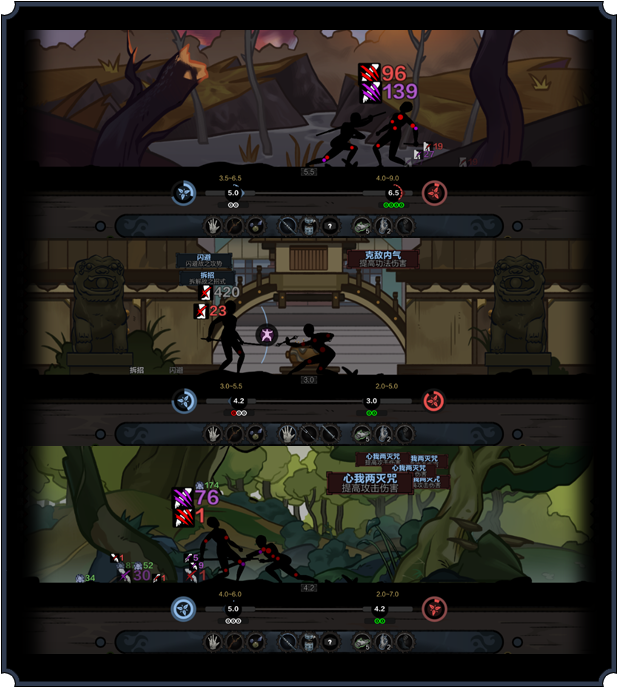