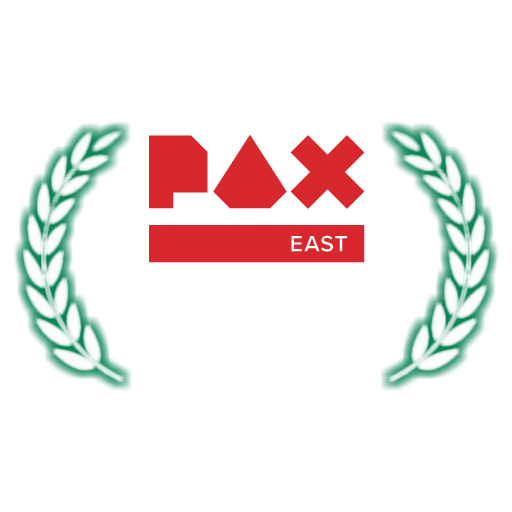 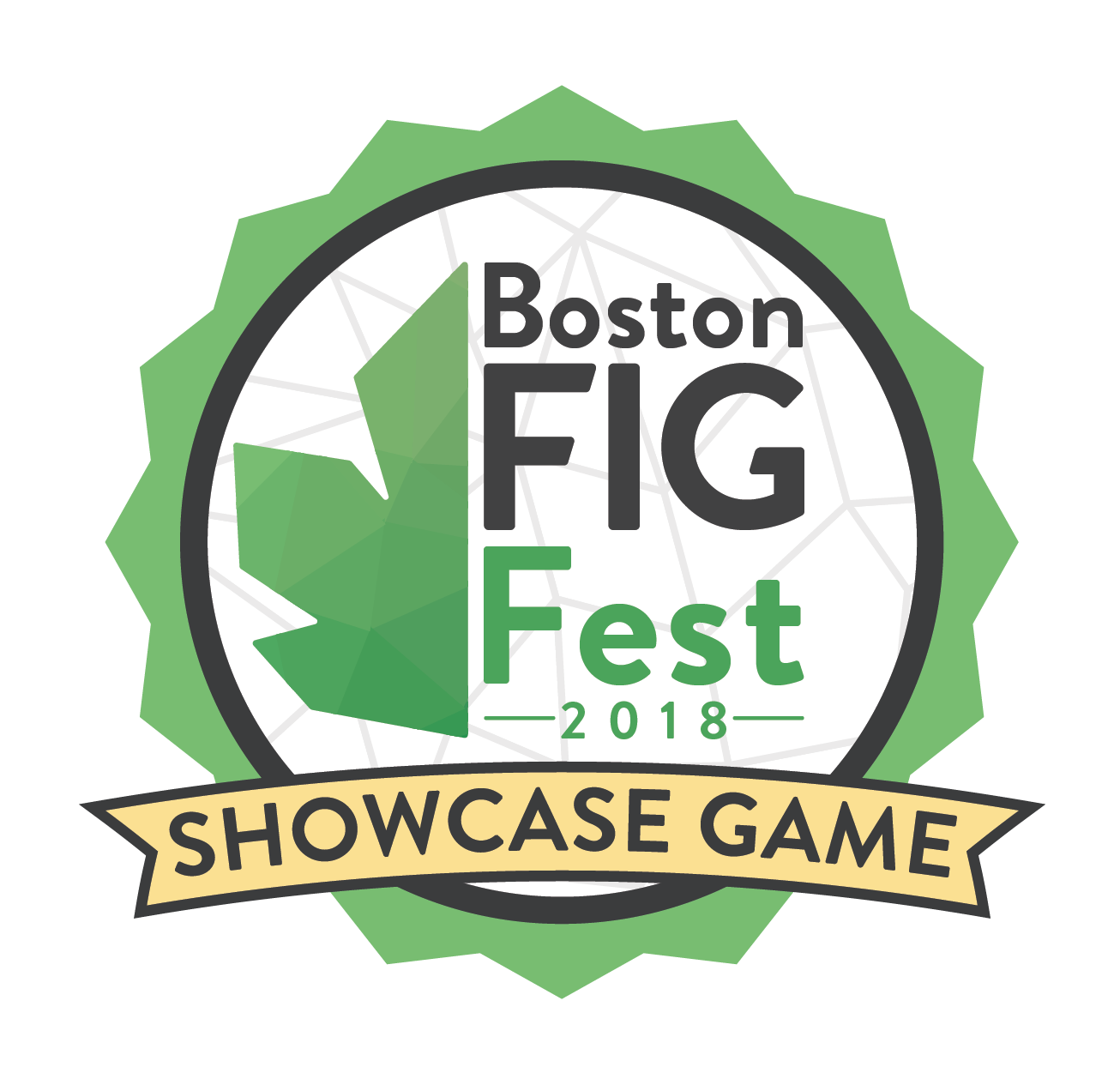 Synthrally is a local multiplayer arcade sports game with simple, fast-paced action. Choose from an array of selectable classes, map variants, and alternate play modes to mix things up and keep gameplay exciting!

Synthrally's gameplay focuses on two to four players trying to hit each other with a homing energy disc. Once a player hits the disc, it turns their color and immediately begins homing in on their enemy. If a player is hit by the disc, they lose the round. There are currently 4 classes you can choose to play with. There are:

Synthrally is all about trying to catch your opponent off guard. It's easy to return the disc, but the myriad of attack options for each class gives players plenty of ways to change up their attack plan and outplay the opposition.