Maria is a skilled and dedicated herbalist who suddenly gets dumped by her mentor... for another pretty girl. “With your skills in crafting, you can just buy any man you want.” After getting turned down with such cruel words, Maria declares: "I'm gonna make a buttload of money and marry someone!
All Reviews:
Positive (10) - 90% of the 10 user reviews for this game are positive.
Release Date:
Developer:
OTUSUN Club
Publisher:
Sekai Project
Popular user-defined tags for this product:
Indie Casual Adventure Otome Sexual Content Anime Female Protagonist JRPG RPGMaker
+ 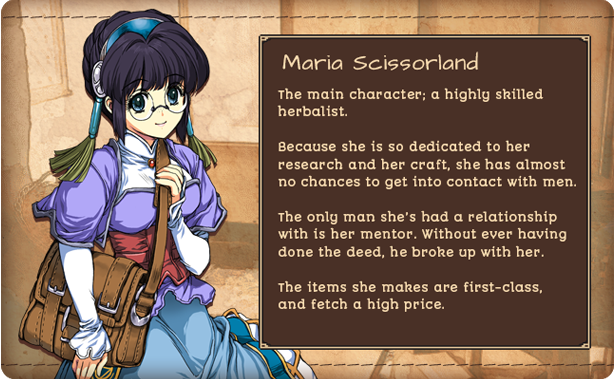 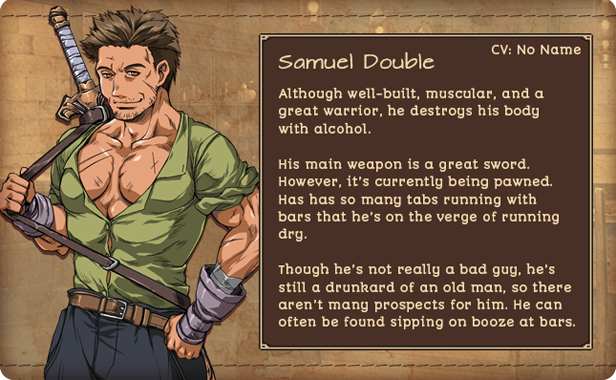 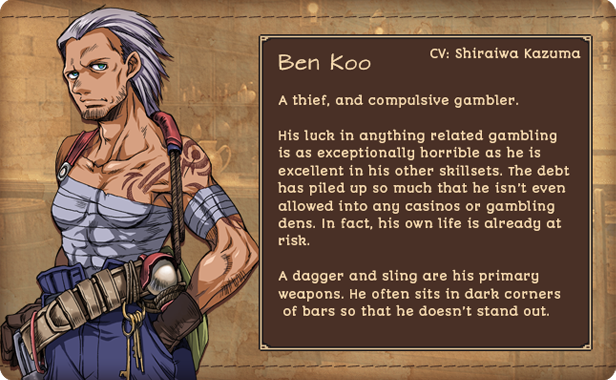 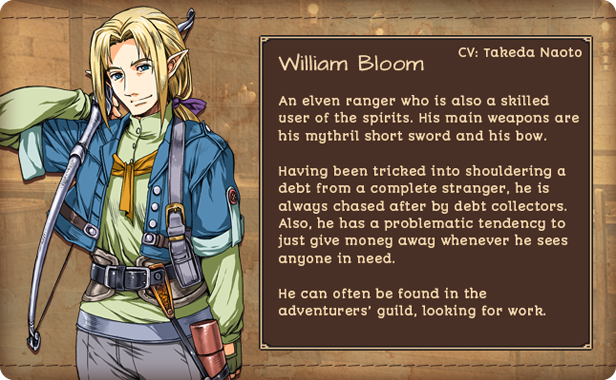 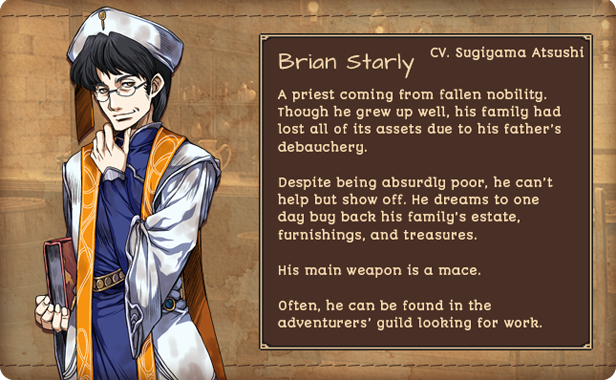 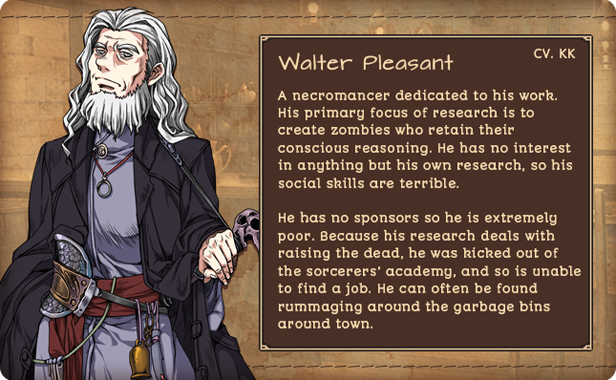