Blunt Force
Developer
Monad Rock
Publisher
Moand Rock
Blunt Force is a thrilling VR WW2 game that follows two parallel storylines before and during the war. Both storylines will converge in an thrilling conclusion that will propel the player into the next episode.
All Reviews:
No user reviews
Release Date:
Developer:
Monad Rock
Publisher:
Moand Rock
Tags
Popular user-defined tags for this product:
Action Adventure VR World War II
+
Reviews
All Reviews:
No user reviews 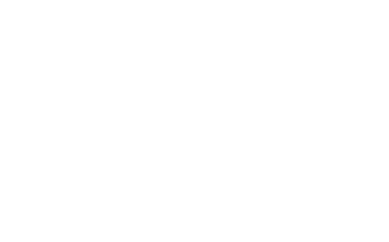 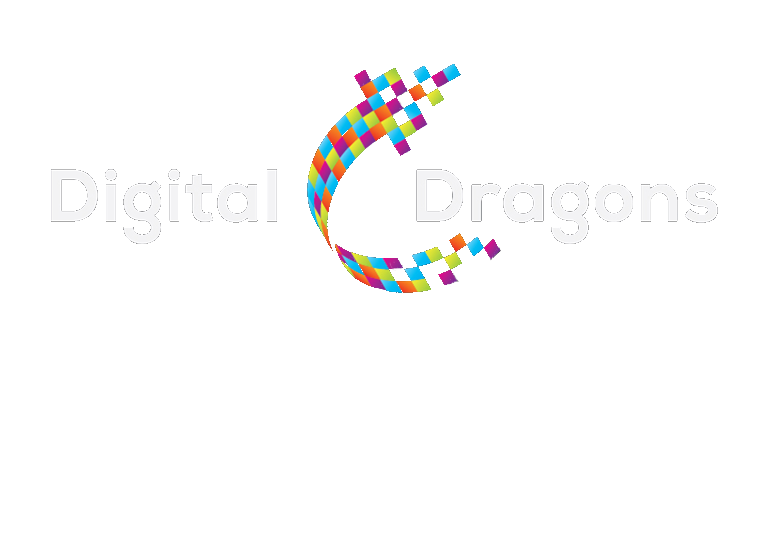 The game will be chock full of adventure, brimming with a rich history and enhanced gameplay.


Blunt Force will house two simultaneous storylines, the first of which takes place before the war, and will be full of hidden clues and secret information for the player to track down. The second takes place during the war and will be the main shooter mode, split into arcade and challenge. The goal of the arcade mode will be to gun down as many opponents as possible and will feature simplified shooting mechanics, allowing all (even newbies to VR), to fully experience the game. The second shooter mode – the challenge mode – will be more complex and will feature fewer, more difficult to hit targets and a plethora of different weapon mechanics to explore, including manually reloading various weapons and setting off hand-grenades.