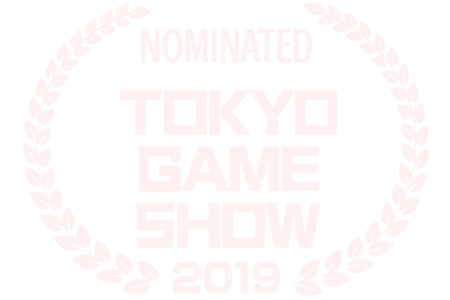 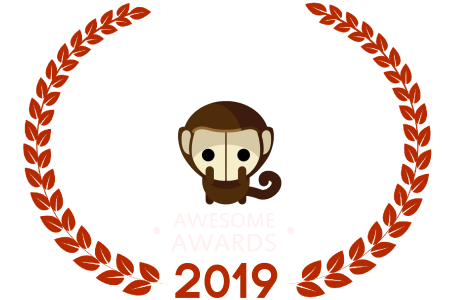 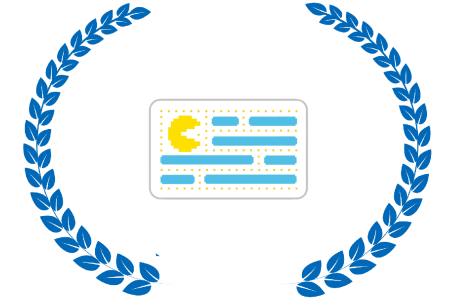 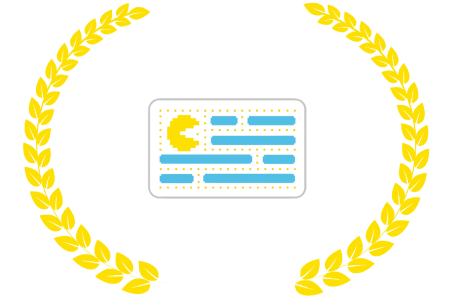 “First of all Feedback! This is our first game that we developed as a studio and we want to make this game one of the best Tower Defense that has been made, and without a doubt one of the most vertiginous.
We had the chance to show our game in Level Uy (the largest video game event in Uruguay). We learned a lot from that event by watching people play and then chatting with them about their experience. In Uruguay there are not many of these events, so all the ways to get feedback from our players are essential.
Also our beta testers are very small and early access helps that problem too. We want to make a game difficult, but not impossible and to measure that limit well, being in contact with the players is essential.”

“We hope that the game is at this stage for about 5 to 9 months, enough to have episode 2 The Kaiju War, which will introduce new mechanics, heroes, towers, upgrades and of course Kaijus.”

“The most transcendental difference will be the amount of content, a new chapter will be added: The Kaiju Wars, approximately 20 to 30 missions in total. With this extra chapter will come new towers, Mechs, Kaijus and Bosses. All off this will bring new mechanics.
We want to be a little more experimental in this episode, to bring mechanics of other genres. This is going to require a lot of balance, testing and contributions from the community, so that the feedback of the players is essential.”

“The current state of the game is 10 missions completed from the first campaign, with boss fight at the end of the episode and an ending.
Two levels of endless survival ready for players to try strategies and tactics.

A complete tech tree for the towers, powerups and units.
A complete upgrade system of the Mech Odion. Although we plan to expand it in the future.
Two more Mechs, Kappa and Abraxas, with their complete upgrades system.”

“We plan to gradually raise the price as we finnish The Kaiju Wars, but minimal.”

“We invite all who have ideas and want to contribute to the development of the game to join our Discord Channell, and speak with us Devs every Friday!

They can also communicate with us through our website, mail and social networks.
As we do not have money to pay a community manager, by any of these means the players will be communicating directly with the game developers: D
Anibal and Nacho.”

“It’s a fun and addictive fusion of tower defense and kaiju blasting arcade action that shows a lot of potential. The pixel artwork is excellent, there’s a nice selection of upgrades and the gameplay is fast and frantic .”
Alpha Beta Gamer

“...I am a fan of feeling awesome. MVK’s premise is a quick and dirty way to generate that feeling, but it has a few tricks up its sleeve to help. The best moments, though, are when you summon your defences from the skies. Time slows as you open the building menu, and each wall and turret slams into the ground instantly via a drop pod: there’s no faffing around with build times.”
Rock Paper Shotgun

In Mechs V Kaijus you take on the role of the commander of a powerful Mechs squadron. Jump your mechs out of the Defense wall and control them on the battlefield. Strategically place towers and traps on the battlefield in tactical mode to create an impenetrable defense. Use powerful skills and deploy support units and create huge armies with Factories.

Unlock upgrades, towers, abilities, mechs, and units, use all available resources to save the civilization of the Kaijus hordes.

The Game mixes Mechanics of MOBA games, Base defense and Shot them up like no other game out there.
Commanders can build Tanks of Helicopters Factories and deploy Walkers to create epics armies and fight the Kaiju Horde.

Episode 2 THE KAIJU WARS: will release the 3rd of April, bringing more epic and never seeing before missions: Offensive Missions

Mechs V Kaijus provides an easy to understand but challenging gameplay, a dizzying and highly addictive experience that will make you feel like the underdog. Fans of the Tower Defense genre and fast RTS will find in this game a real challenge in advanced difficulty levels.

This is the legal law!