Galimulator
Developer
Snoddasmannen
Publisher
Snoddasmannen
Galimulator is a galactic empire simulation and sandbox game. See how Empires rise and fall, and how the people in them climb through the ranks to bring prestige to their Dynasty. Then throw in an invasion of self replicating Smatter monsters if you want to spice things up.
All Reviews:
Very Positive (368) - 89% of the 368 user reviews for this game are positive.
Release Date:
Developer:
Snoddasmannen
Publisher:
Snoddasmannen
Tags
Popular user-defined tags for this product:
Simulation Sandbox Strategy God Game Singleplayer Indie Space
+
Reviews
All Reviews:
Very Positive (89% of 368) All Time 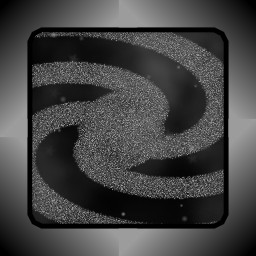 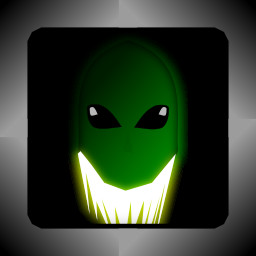 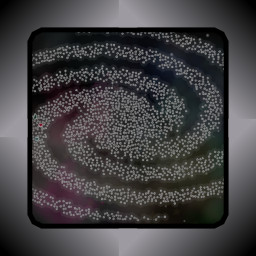 “Time melted away when I really sat down and got into Galimulator, and I feel like that’s a testament to all it does right. Plus, all those colors. Those colors, man. If you’re a strategy buff who just wants to watch empires grow and crumble in moments, then give Galimulator a try.”
Rock Paper Shotgun

Galimulator simulates the wars, revolutions, politics, research and various other bizarre events in a randomly generated galaxy. Watch as space empires endure epic struggles for power. You decide if you want to:


Ultimately they will go away, crushed by a stronger race, victims of internal strife, eaten by space monsters, or some other fate. But new ones will take their place. It's the hypercircle of interstellar life in space.

Follow the fates of Dynasties and individual people as they rise from low level paper pushers, and rise to become Captains, Ministers or even Emperors.

In Emperor mode, you can control your own empire by using your Flagship to boost expansion and defense, build and control your ships, and manage your Spy network.

In Sandbox mode, you have full freedom to do pretty much what you want. Make empires degenerate, throw meteors at them, etc.

Or you can just observe, like an aquarium, except with interstellar space empires instead of fish.