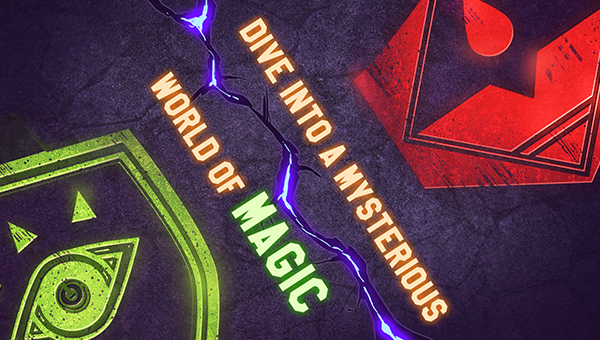 Knife combats, gun-fights, artillery fire... There is nothing of the sort in this game. Meet the first of a kind, an unprecedented magic shooter with powerful spells, wands, and colorful splashes!

Only your magic skills define if you are going to win or lose all the countless battles between the Marauders and adepts of the Order of Magic Policy.
The two warring parties will meet and clash in spectacular magic combats and show off their most powerful and impressive battle and defense spells. Fight after fight, they will upgrade their skills and mount the steps of the ranking system. 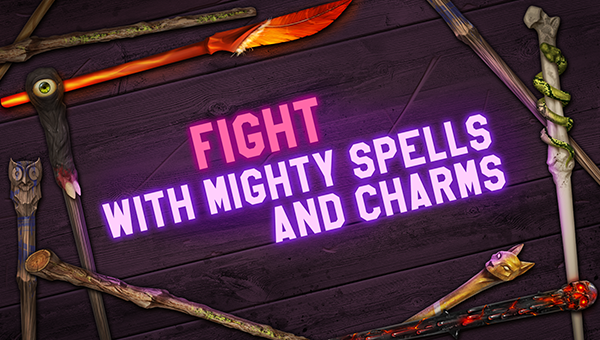 FACTION JOINING
Find your own way in the Wizard world. Fight against enemies and show all your might.

MAGIC WAND CHOOSING
Find a special wand for battles. It will be your credible partner. No matter, how many spells you know, if your wand isn't powerful enough.

SPELLS AND FIGHTING SKILLS MASTERING
Learn new spells and master fighting strategy skills. Remember that there is a special moment for each spell. It is only for you to decide when attack, or protect.

Now it's time for you to make your choice - join one of the sides and get on top of the battle magic art. 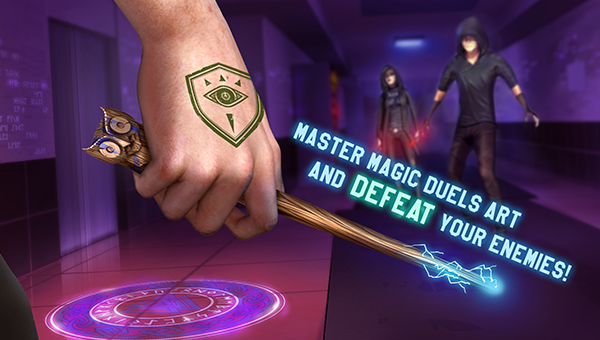