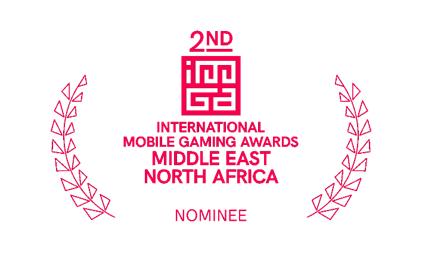 “Currently we have a stable game where players can have fun playing with one of the Monsters,
Check the "About This" Section to see available features .”

City Monsters is a game where you control legendary monsters! Punch down buildings,
smack down Helicopters, bash houses to bits!

Battle,police, army, tanks, helicopters and more! How much City can you SMASH?!

Take control of a giant Monkey Ape, a Jurassic Dinosaur T-rex, Boxer, Celtic warrior and even a Rap Singer (BALTI) !
Take your highest scores to the leaderboards and beat your friends!


FEATURES
- 5 monsters to unlock !
- Monsters have different strength and skills, find your favourite!
- Take each monster into RAMPAGE mode, become indestructible, SMASH EVERYTHING in your path!
- A huge randomly generated endless city for you to destroy!
- Pixel Funny Arts