A Story of Distress 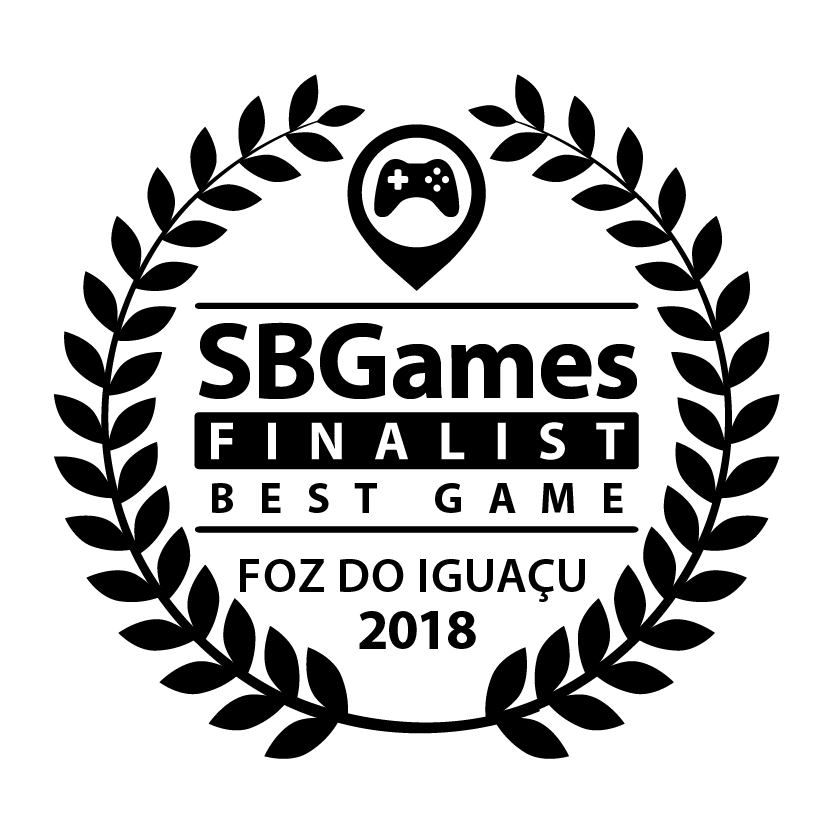 Buy A Story of Distress

“A fun first-person single-player adventure game for anyone who is looking to scratch that stealth itch in VR.”
7/10 – The VR Grid

A Story of Distress is a single-player stealth based adventure game built from the ground up for Virtual Reality. Play through a campaign that features voice acting and intense story telling.

You and your brother set off to the big city of Aston in order to become successful merchants. There you meet a strange wizard who makes a living off selling weird potions. You are given one of them which gives you strange powers that alter the world around you. Later, your brother is murdered. You swear vengeance against the ones who dared defy you and your family, filling your heart with pure rage. Use stealth to your advantage and try not to get consumed by rage.