Aplestia is a light-hearted, unepic, fun, cynical and adventurous rpg with turn-based combat created by the developers of "The Deal".

Take the role of Britton, Marina, Rover and Summer; a team of four amateur adventurers that went on their first S Class mission... by mistake!

Save the townsfolk from their gruesome fate and fight the dark forces behind all the problems in the land. Be victorious, while becoming
rich by finding treasure, solving mysteries, opening long-forgotten secret rooms, defeating various monsters and helping people by doing
quests. Will you manage to defeat the great evil as a team of clueless, rookie adventurers? Will you find the secrets lying behind the
secret doors and triumph over your enemies? 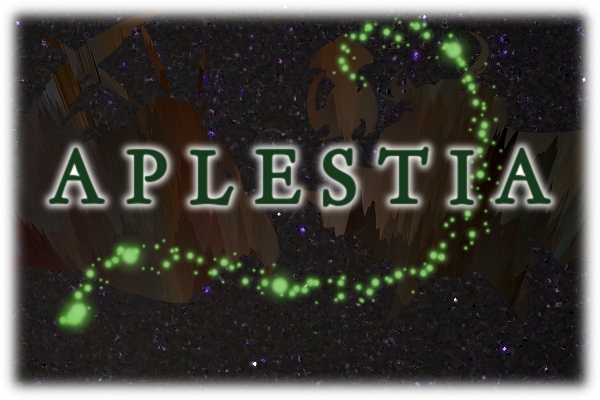