Okinawa Rush
Developer
Sokaikan ltd
Publisher
No Gravity Games
Take on the role of the martial arts master Hiro, Meilin, or Shin as they face off in a desperate fight for their lives against the Black Mantis clan. DOUBLE THE MAYHEM: Bring a friend and battle against ninjas, demons, and more in the 2-player local co-op mode of this action-adventure platformer.
All Reviews:
Positive (49) - 97% of the 49 user reviews for this game are positive.
Release Date:
Developer:
Sokaikan ltd
Publisher:
No Gravity Games
Tags
Popular user-defined tags for this product:
Retro Combat Fantasy Singleplayer Co-op Campaign Platformer 2D Platformer Martial Arts Beat 'em up Old School Anime Pixel Graphics 1980s Action Fighting Indie Ninja Co-op Arcade Atmospheric
+
Reviews
All Reviews:
Positive (97% of 49) All Time 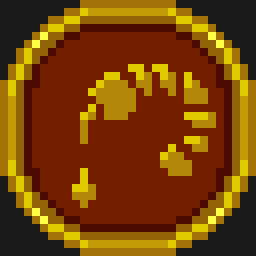 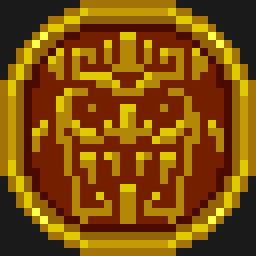 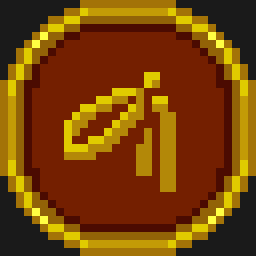 “The combat is extremely satisfying and meaty. It controls very well and the art style is beautiful.”
JimPlaysGames

“Fluid 2D platforming that feels like Streetfighter 2 side scrolling. You have to feel the gamepaly here folks, you will NOT be dissappointed.”
Dio, Steam

• Custom-made fighting engine with unique moves for each character.
• Fight with swords, nunchakus, and bo staffs.
• Engaging story told with carefully crafted pixel-art cut-scenes.
• Many different enemies, each with their own moveset and weapons.
• Intense boss battles.
• Arcade mode for those who want to jump straight into the action.
• Parry any attacks, projectiles, and traps!
• Upload your high scores and compete globally with other players!
• Discover many secrets and hidden areas!
• Play together in a local co-op mode, and heal each other to achieve victory!

The Black Mantis clan has come to Okinawa...

Take on the role of the martial arts master Hiro, Meilin, or Shin as they face off in a desperate fight for their lives against the Black Mantis clan. DOUBLE THE MAYHEM: Bring a friend and battle against ninjas, demons, and more in the 2-player local co-op mode of this action-adventure platformer set in a mystical, fantasy version of Okinawa.

The fast, fluid combat system brings with it many moves, combos, juggles, and an intuitive parrying system.

Fight to gain the top spot on our online scoreboard!

Copyright © 2021. No Gravity Games. All the gravity belongs to us. So does no gravity!