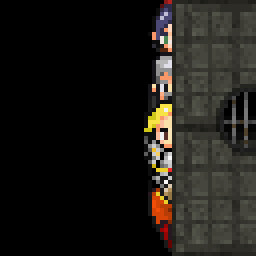 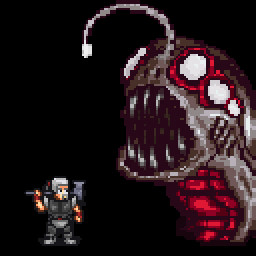 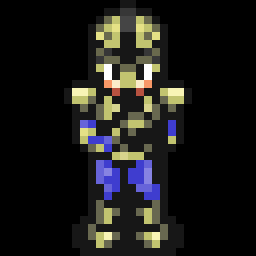 Struggle for Talyria is a 2D JRPG set in the land of Talyria, a world so acquainted with war that peace seems an unattainable dream.

The historically aggressive, industrious humans of Veltara are forever crossing blades with the cave-dwelling Delvirinn. The reasons for the conflict have been lost in time, and the war is now simply a fact of life for both sides, further fueled by greed and revenge killings that claim life after life.

At the same time, myths and legends from the past are materializing at an increasing and alarming rate. What does it mean? And what part will they play in the times to come?

Engaging Story - A tale of political intrigue, magic, legends, and above all... Hope. Hope for a world that is slowly losing it, generation by generation.

Actions Matter - The homeless person you gave food to, the soldier you recommended for promotion...or didn't. Small things, but they will let you put your own personal stamp on the world as the story unfolds.

Active​ and Wait Battle Systems - Play the game whichever way you enjoy it the most.

Unique Characters - Every character has unique stats and their own special abilities, often coupled with an interesting animation.

Customize Your Party - Choose which characters you want in your party, and customize them through equipment.

Over An Hour Of Original Music - Includes several random battle and boss battle songs. No more hearing the exact same song every time you fight.