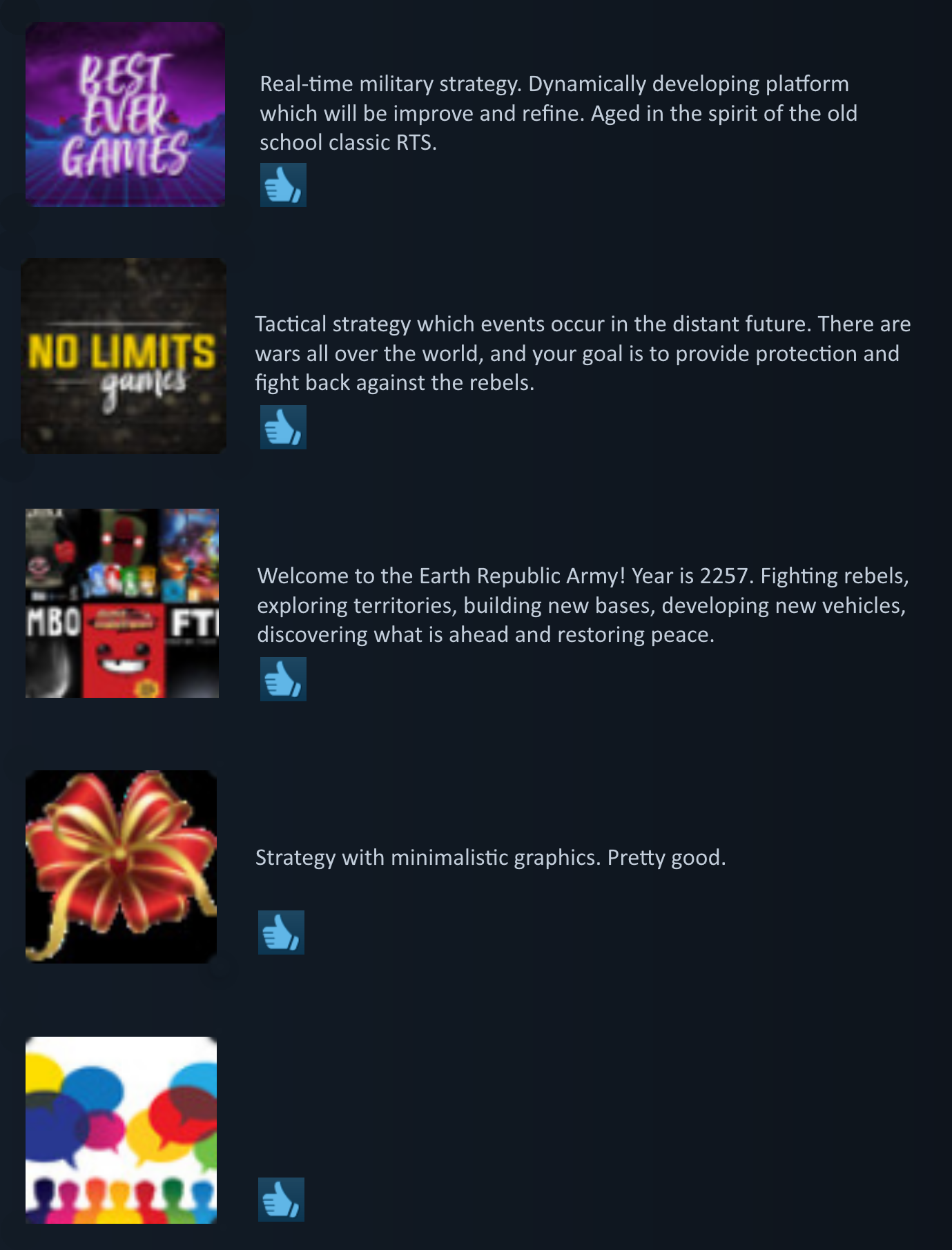 Smash the Rebels is a Real-Time-Strategy Game and part of the RTS Commander series. The game respects the traditions of good old days RTS games. Game graphical design is retro and it is evolving all the time. New features and content will be added to the game at regular intervals. The game uses OpenGL, a revolutionary option to DirectX since year 1991, was originally developed by Silicon Graphics. Thanks to OpenGL Highly Optimized Code, this game will run on just about any graphics card produced in 2004 and later, so you don't need to worry much about what graphic card do you have. 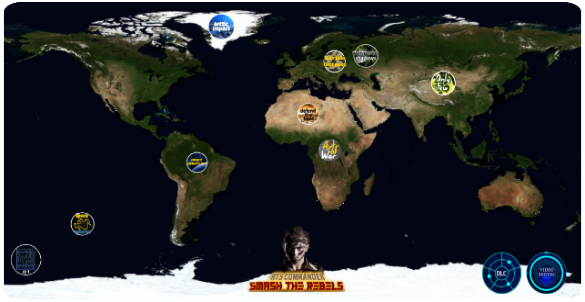 And we are planning to add at least half of these maps to the Beta 5 version:
Space Mission
Battle In The Desert
Arctic Touch
Rebels Jungle Base
Mystic River
Head Hunter
Fighting For Freedom
Space, The Final Battle Arena 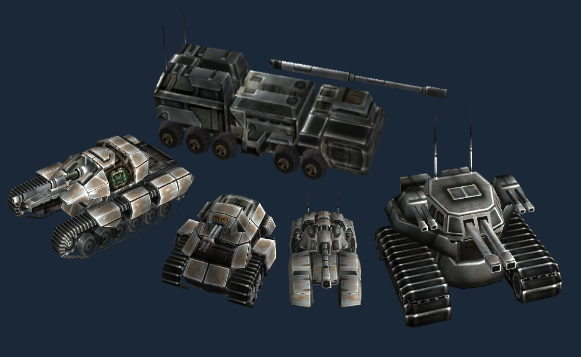 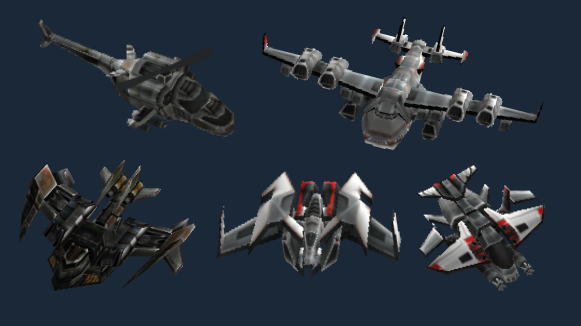 On this First Release, your base is already been built, but in future gameplay typically requires the player to construct a base and acquire resources. All available structures of the faction chosen by the player are constructed on-site at so-called construction yard. Available structures are: Mining Facility, Armory, Barracks, Construction Yard, Jetport, Power Plant, Radar, Research Facility, Weapons Factory and Silo. 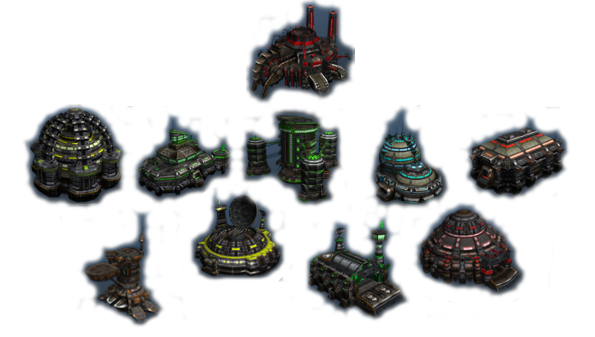 We all know that good music is an important element in a game. That's why we have carefully chosen what kind of music is playing in each level and made enough songs so that you can enjoy listening several different music tracks while playing. This latest version is not partly complete for music yet. Whispering Shadow -level include music from Audionatix music producer, their tracks are Don't Stop, Forest Rhythm and United We Groove. Whispering Shadows include also music which we have produced ourselves. Whispering Shadows level includes also music by Eric Matyas, he is working in Soundimage Org and his tracks are Urban Jungle, Dark Techno City, Light Years_v001, Cold Moon and Steamtech Mayhem.

All characters and locations used in this game are fictitious. Any resemblance to real persons, vehicles and places is purely coincidental. The terrain is a mystery at first, darkened by the shroud of the undiscovered...

Carefully designed maps, terrains, and detailed objects. New types of 3D-objects will be added to the game on the next update.

Smash The Rebels contains the following features and will continue to grow:

Your faction is Earth Republic Government (ERG), the greatest alliance of humankind's history. Fighting for Freedom! is ERG notorious motto. ERG believes that human destiny lies in the further development and exploitation of the technology. More than half of earth is part of this Alliance. Earth Republic swears to power of cooperation, technology, freedom, human rights and democracy. In Earth Republic army you will become a piece of the most well oiled machine in planet history. ERG army consist of Navy, Army, Space Forces and Air Forces. As a commander you lead the three of the latter.

Enemy is greedy, vicious and erratic tyranny called Eastern Dynasty. They swear by the name of old technology, oil, the waste of natural resources, and the slavery of the people. Eastern Dynasty is ruled by a dictator, he's or she's name have remained unknown. Eastern Dynasty have a very aggressive army and they have invested to military and war technology more than Earth Republic. As a rebel group, their leadership lies with the Subjects Command, a visible co-operative of military experts and leaders who direct the liberation efforts as a whole. 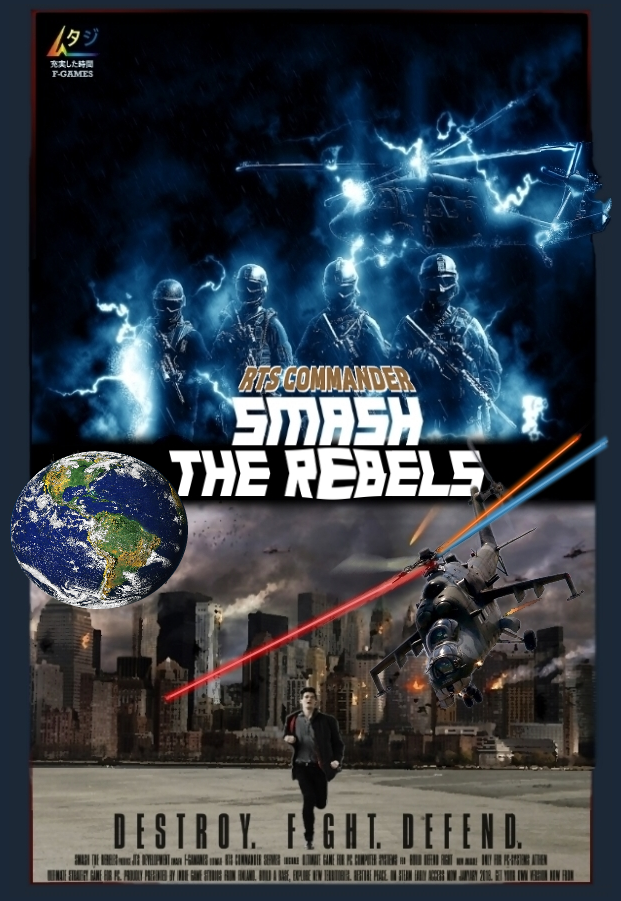