All Games > Adventure Games > The Most Challenging Game
Community Hub

The Most Challenging Game 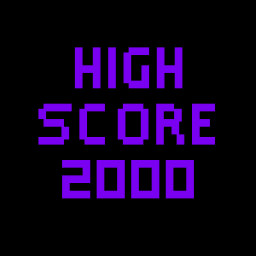 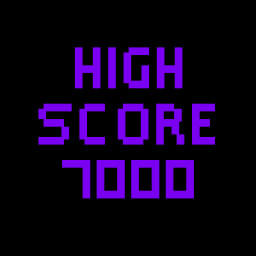 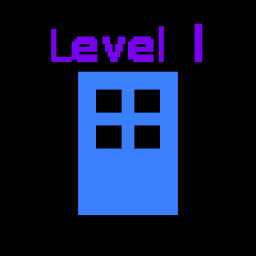 View
all 19
Title: The Most Challenging Game
Genre: Adventure

Buy The Most Challenging Game

In The Most Challenging Game asteroids from space have hit the city. Jerry Frog must help rescue the citizens, so they can relocate to a safer area. During his efforts, he
will encounter fires, collapsing buildings, dangerous weather conditions, and unexpected enemies. Jerry will need to use a water gun to extinguish fires while attempting to rescue citizens from their burning houses. He will have to leap from building roof to roof seeking anyone in need of help as he tries to avoid falling to his death within the flames below. Jerry has to balance himself on the fragile buildings that could collapse any second while avoiding other obstacles. By using physics and proper timing, Jerry can rescue and relocate everyone in need of help. "HELP!" and the distressed citizen disappears once they're rescued and relocated.


In High Score Mode you can unlock up to 4 characters that are also playable in Story Mode: the Jack-O-Lantern, Rainbow Frog, Golden Frog and, or UFO Frog.

-Space to jump and shoot