Hammerting
Developer
Warpzone Studios
Publisher
Team17 Digital
Manage a Dwarven mining colony in the unexplored mountains of Mara. As conflict rages in the Overworld, you will need to craft, explore and fight as you provide the allies of your choice with the finest weapons and gear to assist them in the battle for glory.
Recent Reviews:
Mostly Negative (42) - 21% of the 42 user reviews in the last 30 days are positive.
All Reviews:
Mixed (1,302) - 68% of the 1,302 user reviews for this game are positive.
Release Date:
Developer:
Warpzone Studios
Publisher:
Team17 Digital
Tags
Popular user-defined tags for this product:
Colony Sim Base Building Simulation Management Automation Mining Building Economy Crafting Inventory Management Resource Management Strategy Fantasy Lore-Rich RPG Exploration Procedural Generation Singleplayer Mod 2.5D
+
Reviews
All Reviews:
Mixed (68% of 1,302) All Time
Recent Reviews:
Mostly Negative (21% of 42) Recent 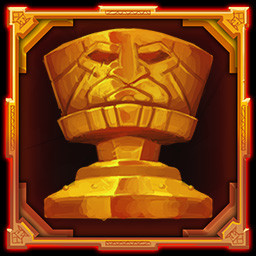 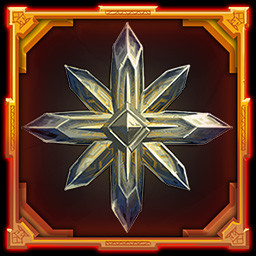 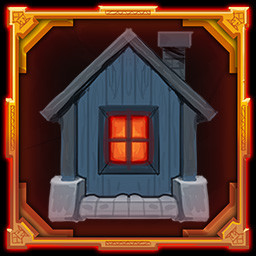 With conflict raging on the surface, the Dwarves pledge to delve deep and as master craftspeople, will produce and supply what is needed to support their allies. From humble beginnings, you start with a handful of Dwarves who need to set up their operations quickly. However, as you progress, your small clan will expand and become known throughout the Overworld for their skill and premium craftsmanship.

Allies on the surface will have all manner of requests. Dwarves may find themselves asked to craft a plethora of silver swords against an oncoming army.

Anyone can craft an Iron Sword, but only Dwarves can dig down into the depths and cart up boatloads of diamonds and bones and use it to craft the... Iron Sword +2.

With every strike of the hammer on an anvil, a skilled Dwarf has a better chance of achieving a critical result, giving you better and improved gear.

A Dwarven king once said: “A single axe is easily blunt, but an army of axes is unbreakable!”. You might want to explore and populate the depths of Mara on your own, but you can also partner up with jolly comrades and run a dwarven colony together. It’s all about synchronization, companionship and common goals!