Have you ever fought against the waves of angry robots who want to wipe out you? Well, if the answer is no, you have to train yourself.
In Re-bot you will be catapulted into a tiny and unknown planet of the solar system and there will be angry robots, which will only want one thing. Destroy you.
Will you be able to survive? 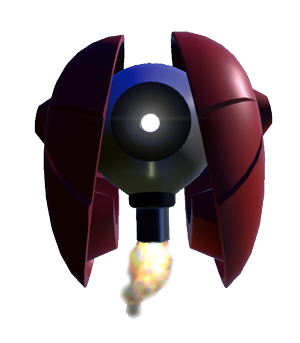 Re-bot is a FPS shooter for HTC vive and VR: