“For three bucks on Steam it’s a no-brainer if you’re looking for a good way to kill time before bed or, if you’re a true sneaky mastermind, at work while you should be writing memos and whatnot.”
8/10 – Game Space

“Nearly everything about this game is an absolute delight...”
85/100 – Steam Shovelers

“The game, needless to say, is very funny. With multiple locations, blocky visuals and a jaunty soundtrack, Ripped Pants at Work is a delightful blast of stealth-based fun.”
N/A – Red Bull Games

Ripped Pants at Work is a frantic stealth game about searching for new pants. Players control an ordinary office worker on their first day of work. After an unfortunate incident involving a pencil on the floor and pants that were way too tight, the player must venture out of the office and into the city on a hunt for new pants.

Explore a small, open city filled with different pairs of pants! Players can challenge themselves to find the most pants in the shortest amount of time. Some pants are easy to find. Some are a bit trickier! 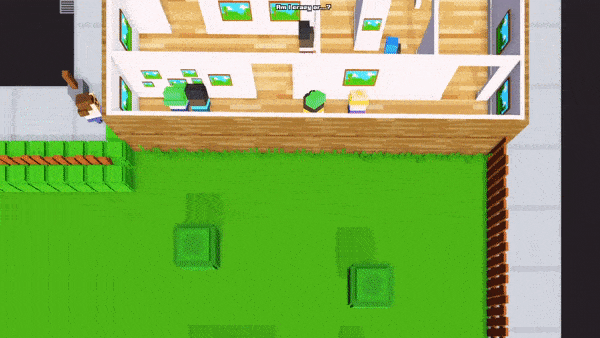 This happens to everybody! Ripping your pants is one of those things that everyone can sympathize with, but it's still so embarrassing. Every time you play, you'll control a new, randomly generated character!

If you find pants successfully, you'll continue as the same person. If you get caught with no pants, you'll be fired and play as the next person hired for the job! 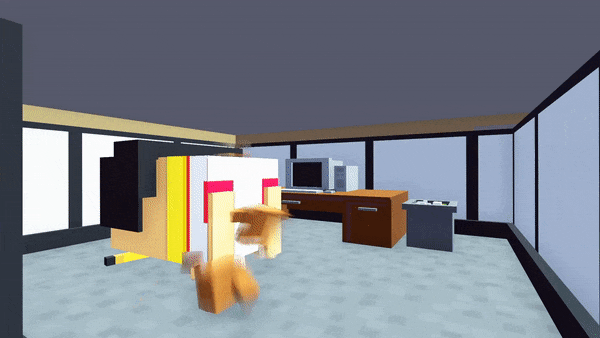