“To get community feedback.”

“The short answer is a while.”

“No space sim game play yet. Current version 0.167a provides the Cartographer and a built in 3d modeler called the Hull Designer. Both are tools CWDI GAMES will be using to create game content. These tools are provided to players as this title is designed to be mod friendly. The Cartographer is used to create the star systems for the game. The Hull Designer is used to create the ship hull models that will be used in the game. It only creates a textured 3d model it does not assign components. version 0.167a introduces a very easy moding system allowing players to use custom 3d models as hull pieces.”

“Discussion through the community on STEAM.”
Read more 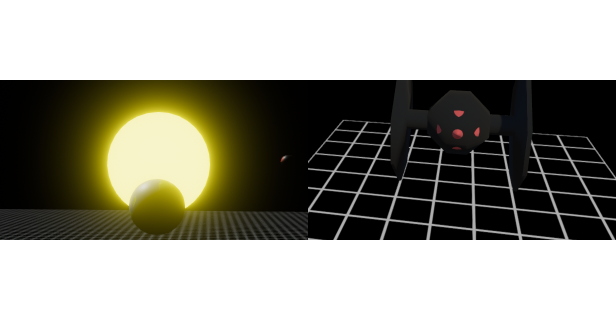 Space Sim in development. No space sim game content included yet. Version 0.167a includes Cartographer to create and edit star systems and a ship hull designer. Players can now add custom pieces/3d models to use in the hull designer.