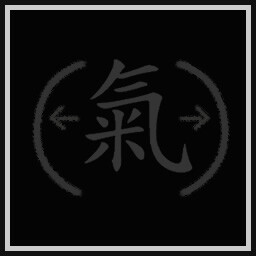 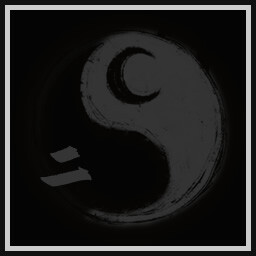 Cleanse the Corruption in 9 Years of Shadows!

Take a moment to add TERRACOTTA to your Steam Wishlist! You can also Follow to receive updates about development and release dates, and it will help us reach more players.

You are one of eight thousand warriors bound to protect the Emperor in his afterlife. Your comrades are not your enemies, even if they seem to think so at the moment.

As the sole uncursed warrior of the emperor's Terracotta Army, you'll have to master your ability to channel the Tao, switching between the realms of Yin and Yang to free your fellow soldiers from the spiritual blight.

The Qin dynasty laid the foundations of China that would endure two thousand years. As an awakened terracotta warrior, you have the opportunity to observe it from within.


TERRACOTTA is a project funded by Red.es and the European Regional Development Fund (ERDF) through the Red.es Program to promote the videogame industry. These grants are co-funded by the Spanish ERDF Pluri-Regional Operative Program (POPE) 2014-2020.