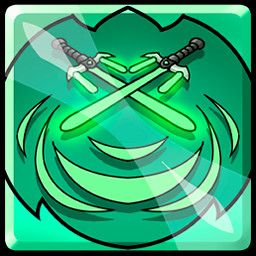 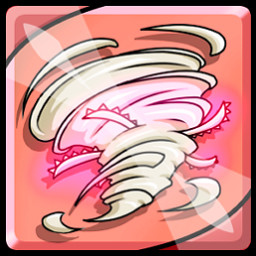 “Lovehammer 400k is a roguelite game with lots of units, abilities and even greater amount of their interactions. This is something that is best processed with lots and lots of practice, not with mere theory or limited beta-testing. The earlier people will start to play games of this kind, the more feedback gets generated. And that results in the greatest chance to create the most pleasing kind of result. As the experience already shows, if there's an Early Access genre then Roguelite it is.”

“We plan to stay here for 12 months. The better the feedback is, the longer we'll stay as we'll be including more and more gameplay features.”

“- 2 out of 4 Cosmo Commando Assemblies (player factions that have unique units, abilities and equipment) implemented.
- 8 out of 16 player units implemented - Cosmo Commandos, Supreme Gentlemen, Cosmo Commando Commanders, Chaplains, Wizards, King's Impersonators, Fallen Angels and Angels of Victory. Note that your units are highly customizable and can be built in plethora of fashions, i.e., there are thousands of possible combinations here.
- A hundred of unit items and a hundred of unit abilities implemented - roughly 60% of the planned minimum.
- Roguelite campaign mode with missions, management and planetary anomalies.
- Pointbuy quick combat mode.
- 20-30 hours of fresh and innovative gameplay.”

“Yes. We're planning to add lots of features through the course of the Early Access so the price of the game will eventually rise to the planned sum that will be roughly 1.5x higher than the release one, probably in two iterations.

Keep in mind that our studio's policy says that we're either doing no discounts or very slim ones (25% max) so don't miss your chance to get this game for the cheapest price possible.”

“With lots of forums & discord discussions. We might gather metrics if the community approves. And we're never against starting a vote or two.”

The blasphemous tit cult has overtaken half of the galaxy. Are you man enough to stop them? Do you love female ass enough to stop them? Of course you do! Assent to The King's noble assignment! Assay your courage! Assemble a glorious squad of Lovehammer 400 000® Cosmo Commandos®, equip them with the mighty assortment of holy armaments, assess the dangers of the mission and assail the nefarious enemy! Strike them where it hurts! I.e., in the tit. Assault! Assault! Assault!

Our game does not contain any depicted nudity but it's centered around the eternal dispute of "ass versus tits" so it has some obviously raunchy themes.