In a desert town in America, a young woman seeks a maverick animal cloning expert who says he can bring her deceased daughter back to life. Accompanied by an illegal Mexican immigrant companion, Susan embarks on a secret journey in order to meet the Doctor and begin the procedure.
All Reviews:
No user reviews
Release Date:
Production:
Camerado Movies and Media
Distributor:
Camerado Movies and Media
Popular user-defined tags for this product:
Movie
+

View update history Read related news View discussions Find Community Groups
Share Embed
Notice: At the request of the publisher, Lost in New Mexico is unlisted on the Steam store and will not appear in search.

“The premise, the characters and the general spirit of this movie make it more than another out-of-the-box Indie flick. It’s the sort of film that would probably be a sleeper hit if it had the money behind it. Doctor Morell has a kind of hippy-dippy attitude, the FBI agent experiences a Point Break-esque finale after an excruciating personal loss, and the immigrant even adds his own flavor of humor and morality into the mix.”
Rogue Cinema

“Jason Rosette’s no-budget tale of desolation, desperation and loss subtly weaves together the disparate lives of a group of struggling Southwesterners in “Lost in New Mexico.” Susan (Drea Pressley), grieving and aimless after the loss of her newborn daughter, thoughtlessly seeks out a rogue animal-cloning geneticist (Dr. Alan Rice) to reverse, or subvert, the most inevitable of human events — death.”
Moving Arts Journal

“This atmospheric and moody no-budget feature shot around the city of Albuquerque is aptly marketed by its resourceful director as "a sci-fi cloning road movie for the 21st century." Rosette's timely fusing of diverse genre elements involves no less diverse a cast of characters:”
Library Journal 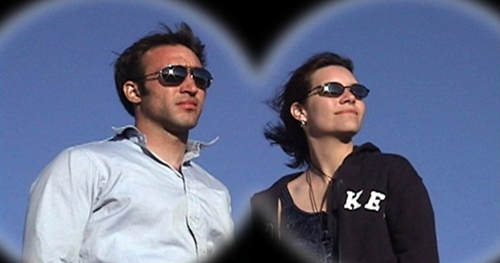 In a desert town somewhere in the Southwestern United States, a young woman named Susan seeks a maverick animal cloning expert who claims he can bring her recently deceased daughter back to life. Accompanied by her undocumented Mexican immigrant companion, Javier Apollinaire, she embarks on a secret journey in order to meet the Doctor. 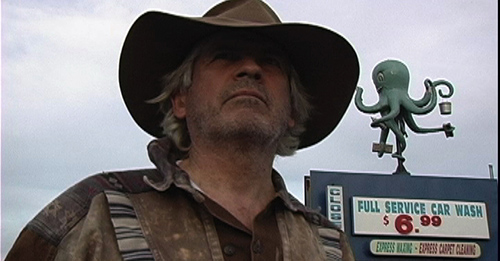 Enter new rookie federal agent Carl Wisconsin. Carl’s very first assignment is to follow Susan in order to find the elusive Doctor and take him down for his illegal activities. 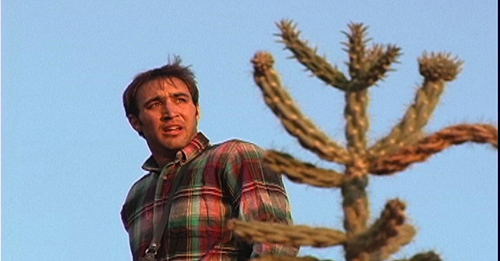 Ultimately, these disparate characters and stories cross paths at one critical moment, and their lives are forever changed as a result...
init_data: 0.0372, render: 0.0372