Halflight is a 3D adventure game with classic puzzles. Players follow in the steps of the young boy Xi-sheng as he strays into an extraordinary phantom world -- a world where Memories intertwine with Nightmares, Hope casts its lot with Destiny, and any semblance of self-identity will be tested.
Reviews
All Reviews:
Mixed (101) - 64% of the 101 user reviews for this game are positive. (64% of 101) All Time
Developer :
MATCHB
Publisher :
BarkingDog
User Tags
Popular user-defined tags for this product:
Adventure Indie Casual Puzzle Horror
+ 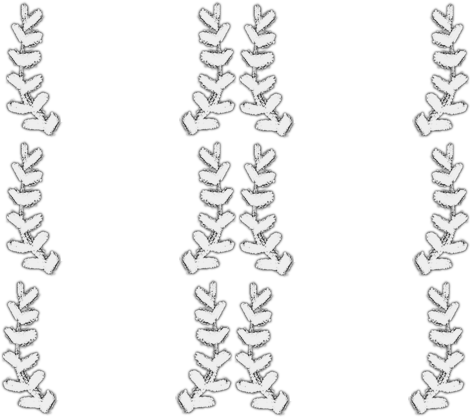 「Welcome to Fanshu village. What kind of sacrifice will you make for your family?」

In the merged world between reality and imaginations, you will follow a little boy as our protagonist – Xi-Sheng keeps asking people lived in the village about the news of his young brother – Mu-Sheng. However, at the dusk when the views transiting from bright to dark, he doesn’t notice that there is something dangerous approaching…

HalfLight is a third-person mystery adventure game developed by UE4 setting in a fictional world of 1940s Taiwan.

The design of all the puzzles is based on logic and common sense for every player to understand the situation quickly and to have an immersive experience when solving puzzles. Even though the puzzles will become more challenging as the story develops, once you observe the environment in detail, you will always find the clues to break through these obstacles.

Something unspeakable, it always appears unexpectedly and charges at you. What is it looking for? Who is it? Try to interact with the environment and use items around you wisely. That is the key to escape from the chase of the ones hiding in shadows.

In order to bring the native and nostalgic view of 1940s Taiwan to players, the voiceover Taiwanese. Furthermore, there are nearly a thousand Taiwanese lines mixed with Japanese, to present the life and the culture in that certain period when Taiwan was occupied by Japan.

We are MATCHB, four university students from Taiwan with the full passion of playing and making video games. The idea of HalfLight came from our student graduation project, which even won the 1st prize in official Unreal Engine 4 Game Design Competition. After that, we decided to finish HalfLight in order to bring a slice of Taiwanese culture to every player around the world.