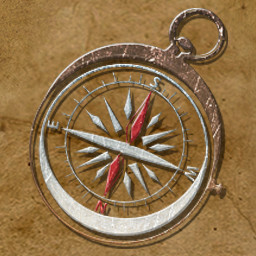 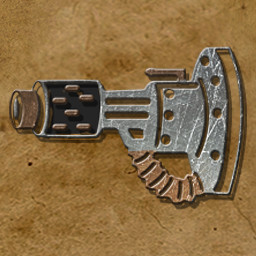 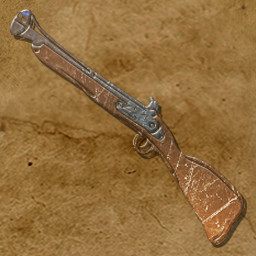 “Age of Grit isn't afraid to have its cake and build a mighty machine of gears and steam to eat it too.”
Rock Paper Shotgun

“Age of Grit looks like a perfect example of a science fiction/steam punk hybrid that might intrigue those who are fans of Firefly or Cowboy Bebop.”
The Koalition

“Age of Grit folows the struggles and adventures of a lone airship owned and controlled by the player...It also seeks to create the unlikely amalgam of steampunk and cowboys, inspired mostly by science fiction smugglers and gritty traders.”
IGM

Step into the dusty boots of Jebediah Rockwell--the grizzled captain of a beat-up, steam-powered airship. You and your ship's crew will adventure across a vast, Wild West world in a story rich RPG!

Upgrade your airship with sharpshooting rifles, menacing Gatling guns, devastating cannons, and countless other steampunk gear. Build your fortune with each job you do and with each outlaw your blast out of the sky. Try yer hand at bounty hunting, dueling outlaws, smuggling contraband--'bout anything to pay the bills and keep yer ship in the sky! 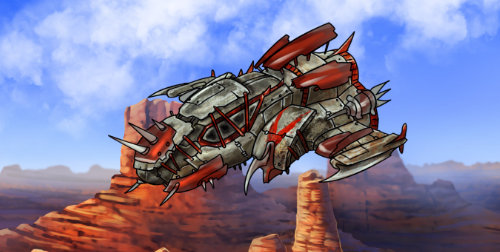 Exploration.
Explore a vast, original world known simply as The West. Travel to dozens of hand-crafted towns, discovering The West's lore and uncovering its hidden secrets.

Story Rich.
You play as Captain Jebediah Rockwell. As the game's story unfolds you'll uncover his mysterious past and determine his destiny. Inspired by the story rich CRPGs of old, Age of Grit features deep, character-driven dialog. You'll chin wag with countless unique and engaging characters. Conversate with the townsfolk to hear the latest gossip, fetch yerself a swell gig, or...if yer chat goes south things might end with a duel in the sky! 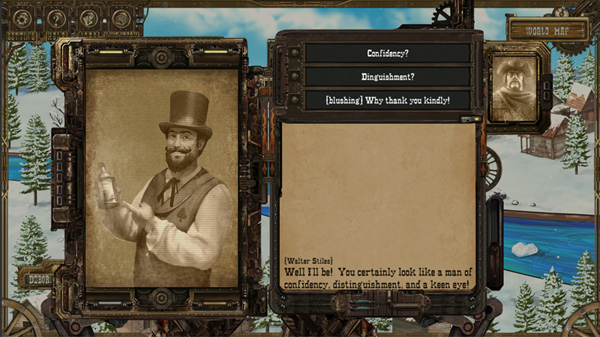