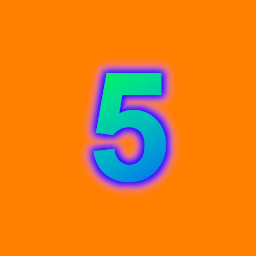 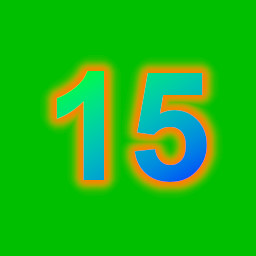 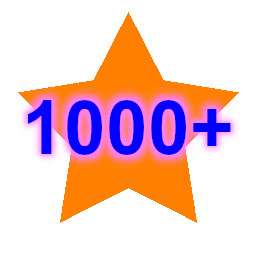 “I'm putting this game out on Early Access in order to get a feel for how game publishing works. And I want the community to be involved in the development of this game.”

“The full version of this game will not be exclusive to Steam and will be a lot more feature-rich. The goals for additional features include the following:

“The Early Access version has had a major physics update, and the game currently has the following major features:

There is an upgrade system in place for progression mode that allows you to choose how you upgrade your lander between levels. There is also in-game sound, and fully-configurable joystick and keyboard controls.

You start each level in orbit around a planet docked to the command module (just like the Apollo missions). You are able to undock and redock, stage the lander, and land on the planet below. There is a HUD to help you get your bearings and fuel status. And you have the ability to zoom in and out with the mouse wheel or other control of your choice.

You have translation controls to help you with docking, and a kill rotation button just in case you get into trouble.

You can affect the orbit of the command module when you are undocked as it's under the same physics that you are under. When you're docked, all controls except for undock are disabled.

Each planet in the game is loosely modeled after real life objects in the solar system and have their own unique characteristics including planet-specific terrain generation parameters.

Unlike earlier lander games that require you to land on perfectly flat terrain, you have the option of landing on any terrain feature that you like.”

“The price of this game will double when it comes out of Early Access.”

All of the game's mechanics are simulated with a full physics simulation that runs 1,000 times per second! This makes the 2D simulation very accurate and very realistic. There is no arbitrary rotation rate or acceleration. As you use-up fuel, your maximum acceleration will increase and you will be able to change your rotation rate more quickly.